Gays and lesbians were banned from the military until the 1993 approval of “don’t ask, don’t tell,” which allowed them to serve only if they did not openly acknowledge their sexual orientation. Rather than helping, advocates say, the policy has actually created more problems. Throughout its history, the military has fired more than 100,000 military personnel because of their sexual or gender identity – 14,000 of them during “don’t ask, don’t tell”.

The repeal of the law was approved by Congress and President Barack Obama in late 2010 and came into effect nine months later, allowing lesbians, gays and bisexuals to serve openly.

At Colorado Air Force Academy, sophomore Marissa Howard, who turned out to be a lesbian a few years ago, said she admired the LGBTQ servicemen who struggled under the old politics.

“I congratulate them,” said Howard, of San Antonio, a member of the academy’s Spectrum group. “I feel very included in the environment, and it’s just a good place to feel that my identity is seen and I don’t have to hide who I am here.”

Some fellow cadets, however, do not support their LGBTQ classmates, she said. Once, during an online class, someone called her “weird” because she was gay, perhaps thinking she was mute, she said.

The Coast Guard Academy in New London was the only US military academy to hold a public event Monday to mark the 10th anniversary. About 100 people attended a dinner which included the screening of a documentary on “don’t ask, don’t tell”, followed by a discussion. 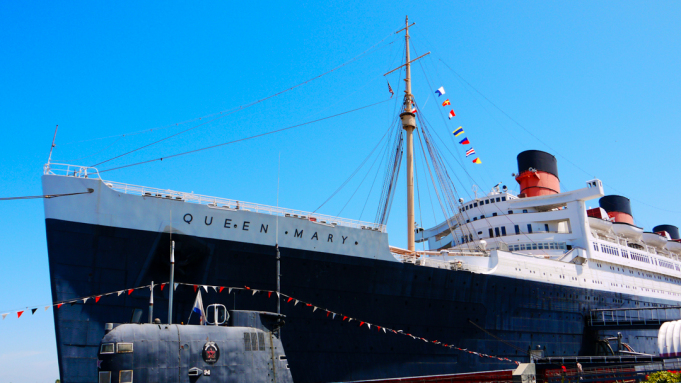