We all know Titanic was a work of fiction, but fiction can be a messy thing when you bring in real people for your characters. It’s no surprise that J. Bruce Ismay’s daughter, son and grandson have openly challenged his portrayal in the film and are eager to set the record straight.

So what’s the truth about Ismay’s conduct on that fateful night? On the one hand, he had no power over the ship’s crew because he was not on board the ship in any official capacity; he was there as “an ordinary passengerAccording to eyewitnesses and an official investigation, Ismay spent “at least an hour” helping passengers get into lifeboats, many of whom later testified that he did help them. Then, after determining that there were no more women or children present, he made the impromptu decision to get into a lifeboat himself. not walk past another passenger or steal a seat to save themselves – in fact, many boats left before they reached full capacity.

Ismay, however, had a say in the number of lifeboats the ship had to carry. the Titanic ended up setting sail with just 20 lifeboats, as the 64 needed to comfortably carry all passengers and crew would make the ship “too crowded”.

In the aftermath of the tragedy, J. Bruce Ismay resigned from the White Star Line and lived the rest of his life away from the public eye. He died on October 18, 1937.

Next White Sox Center outfielder Luis Robert will be back on Monday against. Twins - NBC Chicago 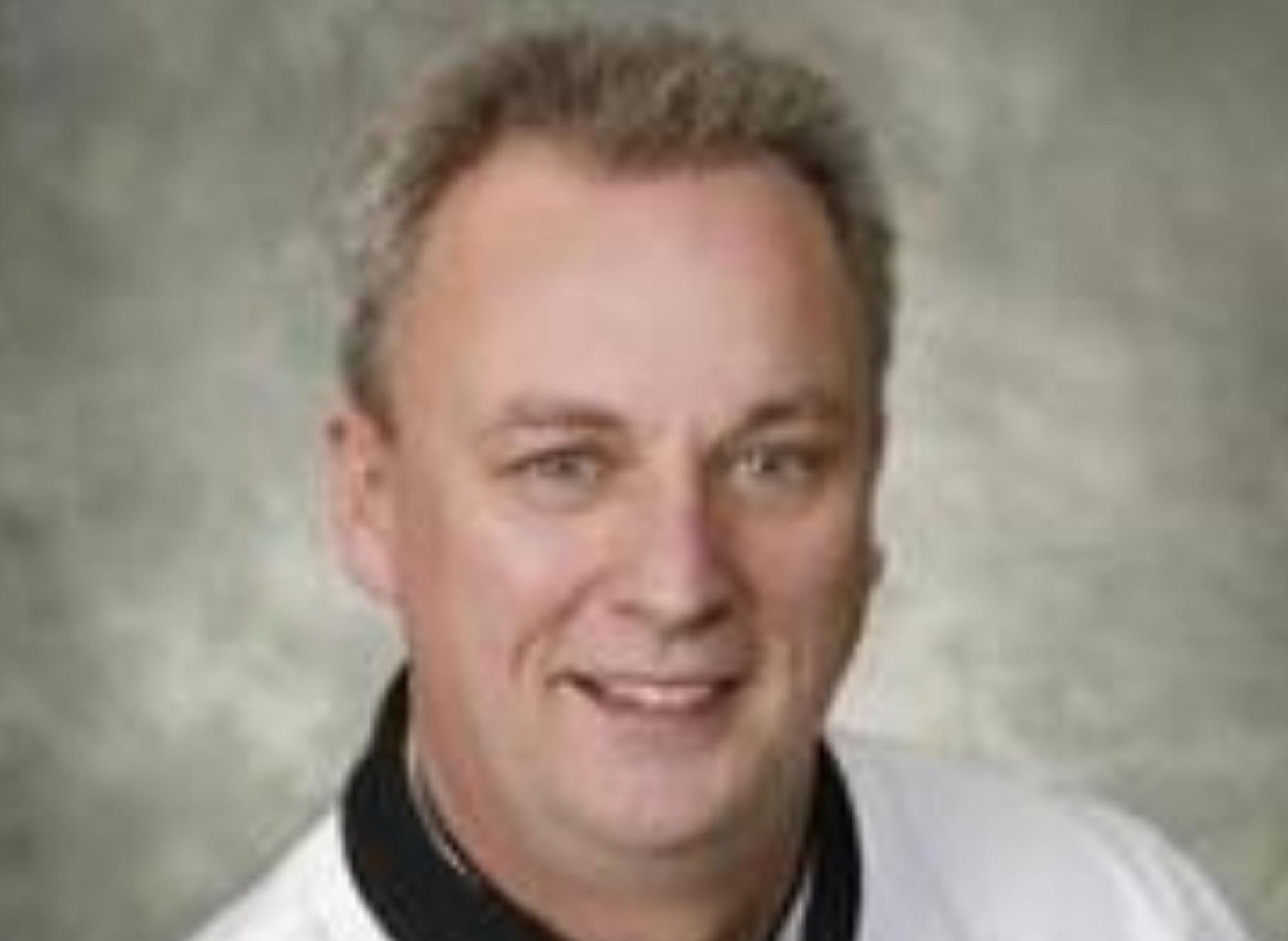