Arsenal boss Mikel Arteta faces a training dilemma as he deliberates on his side to take on Chelsea today.

The Gunners will look to bounce back from the Day 1 loss to Brentford as the Bees lost 2-0 on their Premier League debut.

Arteta could make a number of changes against the Blues, with Bukayo Saka likely to return to the starting lineup.

Meanwhile, Pierre-Emerick Aubameyang is expected to be in the day’s squad after recovering from Covid, but there are still many more missing.

Despite Aaron Ramsdale’s arrival on Friday, Bernd Leno will retain his place in goal and is expected to remain Arteta’s number one. 1 for now, but will know there is increased pressure for his place.

Meanwhile, Arteta could return to a three-back system after his side struggled to adjust to a four-back last weekend, matching Chelsea’s roster.

£ 50million man Ben White will look to improve, while he is expected to be joined by Kieran Tierney on the left side, with Pablo Mari or Rob Holding also leaving.

Who should start for Arsenal against Chelsea? Give your opinion in the comments section

Right-back Ainsley Maitland-Niles is set to start after months of speculation over his future, with Calum Chambers disappointing last week and Hector Bellerin’s future uncertain.

Bukayo Saka is expected to be on the left for his first start, while Granit Xhaka and Albert Sambi Lokonga are in midfield again.

With Martin Odegaard not yet available, Emile Smith Rowe is guaranteed to start, with Nicolas Pepe likely to associate him behind the striker.

Finally, Gunners skipper Aubameyang will surely start if he is judged sufficiently fit, with Folarin Balogun perhaps showing that he is not yet ready for the task against Brentford and Alexandre Lacazette still recovering from Covid.

Next Idaho Faith: Christ Can Save Us While Our Ship Sinks 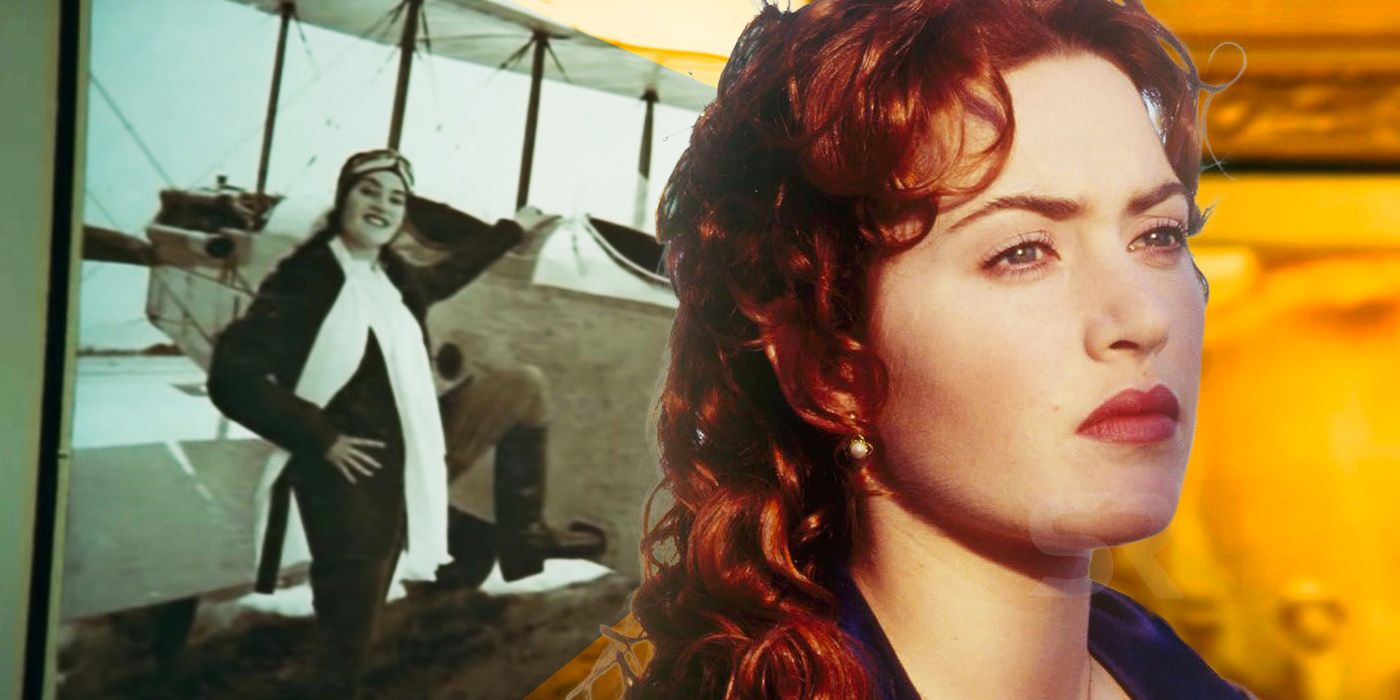