The shipyard is currently building the Yury Osokin series ship

On June 25, 2021, the Balakovsky Shipyard based in Balakovo, Russia launched the lead hydrographic vessel Yury Babayev of the ice class Ice 3, said the Ministry of Industry and Energy of the Saratov region. .

The ceremony took place in the presence of State Duma deputy Nikolay Pankov; Vitaly Klyuev, Acting Director of the Department of State Maritime and Inland Waterway Transport Policy; Andrey Arkhipov, Deputy Prime Minister of the Saratov region, Minister of Industry and Energy of the Saratov region; Sergei Grachev, head of the Balakovsky district; representatives of Rosatom and industry.

The ship is intended to ensure safe navigation on the Northern Sea Route and the development of port infrastructure. The length of the ship is 33.5 meters, the width – 8 meters, the displacement – about 260 tons, the maximum speed – 12 knots, the crew – 7, special personnel – 6. The ship is equipped with two engines 480 hp each.

The ships Yury Babayev and Yury Osokin of the Ð•35.Ð“ project were commissioned in 2019 under the order of the State Client Directorate of Maritime Transport Development Programs.

The Balakovsky Shipyard, founded in 1918, was one of the largest enterprises in the Volga Basin. Since September 2010 the company has been part of JSC Vega Shipping Company. Since 2013, the shipyard has specialized in a new segment: river and sea vessels and is investing heavily in the modernization of its facilities. 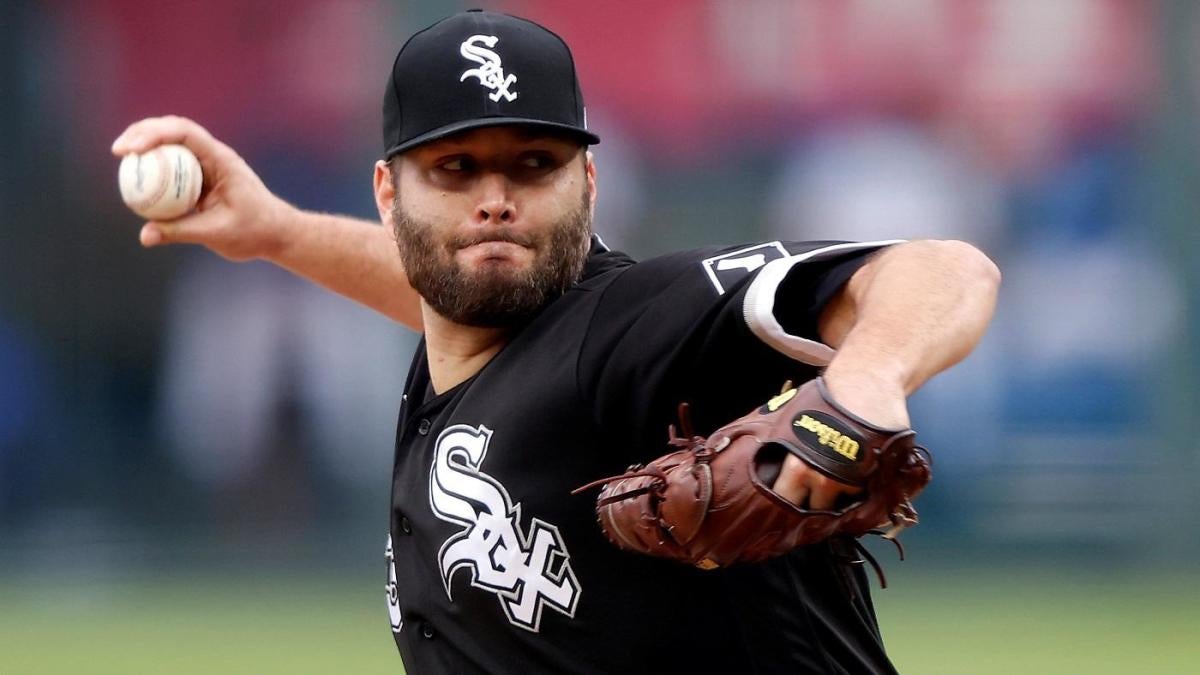 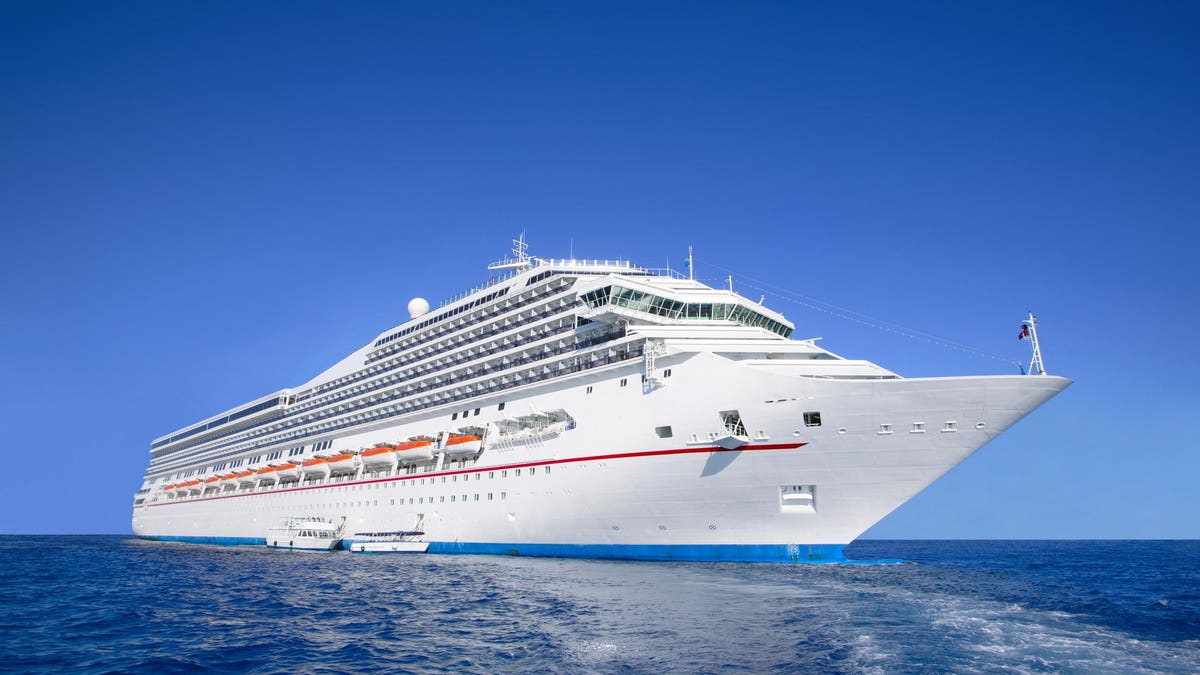 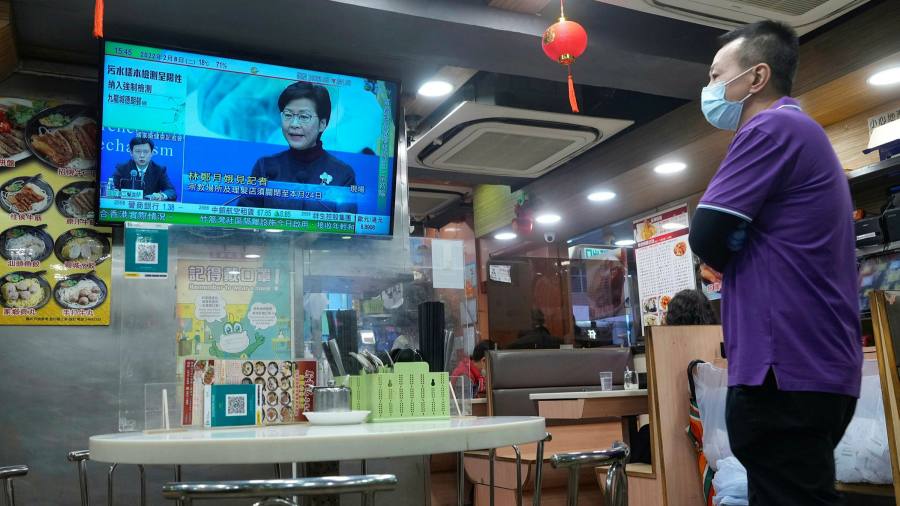