After being closed for about three weeks in the aftermath of Hurricane Ida, Lockport-based Bollinger has reopened all of its sites after repairing millions of damage at its Louisiana shipyards.

The company had temporarily closed its sites in Fourchon, Houma, Larose, Lockport and Morgan City after suffering “significant damage” but kept its sites in Amelia, Algiers, Mandeville, Harvey and Matthews open.

“The storm was certainly the worst we have seen so far as a company,” said Ben Bordelon, CEO of Bollinger. “We knew it was going to be bad, but we received a punch in the face.”

The company prepared before the hurricane hit land, securing materials through shipyards and ships floating in the water. Salvage companies and construction vendors were waiting for repair work.

Satellite images collected after the hurricane show damage to roofs and various buildings with debris strewn around the shipyards. There was debris along the roads. For weeks, the region was without electricity, water and cell phones.

Entergy and the South Louisiana Electric Co-op Association managed to restore power at the end of September.

“We have learned over the past years that you can’t afford to wait for insurance to start making decisions; you have to document (the damage), take lots of pictures, and immediately implement plans for it. action, ”said Bordelon. “At first, debris was one thing; you couldn’t move and then the power was cut off so it was difficult. Then came the traffic and the fuel supply problem.

Twice a day, we’ll send you the headlines of the day. Register today.

During the first week after the storm, when many employee homes were still in a diverse mess, Bollinger paid everyone whether they were able to work or not. Next, the company started an Employee Assistance Fund and raised $ 400,000 for direct assistance payments to workers struggling to rebuild after the storm. The fund is administered by the Baton Rouge Area Foundation and the company hopes to keep it operational in the event of another natural disaster.

As the crews returned to work, the company partnered with Rouses to feed the workers at noon and provide bottled water. The shipyards ran on generators for a while because there was a statewide shortage of gasoline and diesel after the storm. Bollinger had to repair part of the electrical network connected to its facilities.

Most of the company’s 1,500 employees have returned, but some people are still being evacuated due to damage to the house or apartment. The availability of accommodation is very limited in the area, even for those who wish to return. Many employees stay with friends and family in the area.

In the meantime, Bollinger is recruiting for various jobs.

“The main goal for us was to get people back to work and also to take care of our customers, we have to continue to deliver ships and meet delivery schedules,” Bordelon said. “We want to have an internal victory, that would be a huge accomplishment for us.”

The company is on track to continue delivering ahead of schedule for the U.S. Coast Guard’s rapid-cut program, which requires approximately 650 workers on the production line. 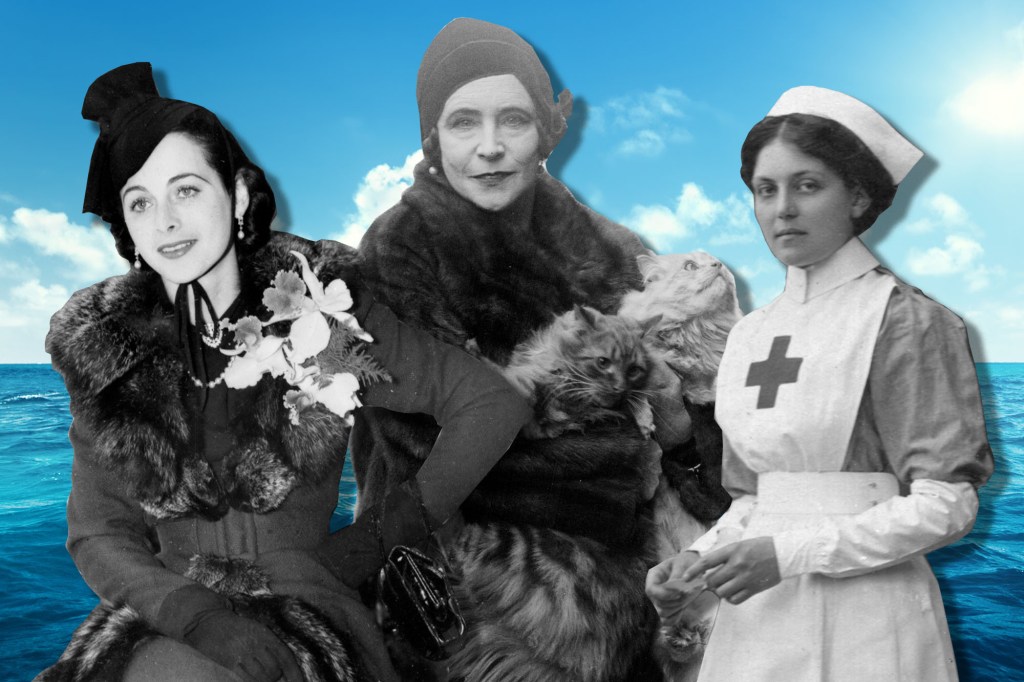