We discovered the family of Dorothy (Bossuyt) Swedzinski from Milroy in a rural area. Her mother, Irma (Cooreman) Bossuyt, grew up near Aalter, Belgium, before and during World War I with her mother, Elodie, and siblings Mary, Selma and Cyriel. Her father, Camiel, was already working in the United States to save money and bring them over.

Irma’s handwritten account of those years in Belgium explained how her family’s hardship did not end when the German army ended the occupation of her Belgian village.

“One day, I went to my grandmother’s. Aunt Irma and (cousin) Augusta were still there. Augusta and I went to the field after a wheelbarrow full of turnips for the cows. Then we picked up butternuts. Augusta said she was going to sit and eat them before she got home, but I said I had to go home. We therefore returned to the site. We had just entered the barn when a (German) plane arrived and dropped a bomb, but missed the yard which was full of troops. The bomb fell where we had pulled the turnips and Aunt Irma thought we were still there. She ran out of the house shouting, “Oh, girls! Girls must be hit! One soldier said, ‘No. They just entered the barn. Our guardian angel was therefore with us.

Irma, described another close call during the final weeks of the war.

“We slept in a neighbor’s basement. Mom sent me home one day for something. Our house was across the street and as I walked through [shrapnel] came whistling over my head. I fell flat on the ground and the thing hit the phone line and bounced back, so I wasn’t hit anymore. But there were quite a few people killed in town in the last two weeks before the armistice.

After the armistice became official, on November 11, 1918, Irma’s father, Camiel, in Moline, Illinois, sent money to bring his family.

“He wanted us to come as soon as possible, but it took almost a year before we got our [visas]. He sent us packages with flannel, soap, shoes and other materials for the dresses. We were really proud of our shoes. This is what we came to America with; wearing our high buttoned shoes, our dad sent us (and) dresses made from the fabric he sent us. All we could take was what we could carry.

Irma’s family spent their last months in Belgium with her aunt Marie and her three daughters and a boy. The eight cousins ​​enjoyed their time together until one day Irma’s family left for a new life in the United States. His aunt Irma and his cousins, Augusta and Maurice, joined them in their immigration adventure. The two families crossed the Channel. Once in England, they took a train to Liverpool, where they boarded the White Star Line‘s RMS Adriatic for passage to New York. Irma recalled the families enjoying their ten days aboard the Adriatic, apart from everyone except her brother Cy, who was seasick on the first day of the trip.

“The food was really good. We all enjoyed it after the first day. We had eggs every morning on the sunny side which we have never had in our life. We had a great time. Mom said they were the ten best days of her life “

Irma Cooreman was fourteen when their ship arrived in New York. The two families traveled to Ellis Island where an army medic “examined” them behind his desk. Her aunt Irma and her cousins ​​were held back, so Irma’s own family continued on their own. A New York YMCA employee put them on a train to Buffalo, where the YMCA put them up for one night; presented them to a Belgian priest; and put them on the train to South Bend, Indiana the next morning where they stayed with relatives. Irma’s aunt of the same name arrived with her children the next day. Irma’s father soon arrived by train and took them back to Moline, Illinois, where he had rented a small house.

The family lived in Moline for six months before moving to an uncle’s farm northeast of Tracy, Minnesota. Irma started a country school, but quit to help on the farm. However, she learned to read, write and speak English, and later wrote about life on Tracy’s farm.

“Farming was hard work back then. Everything was done by hand and with horses. We worked a ½ [section] and were really busy. We also had a great time. Saturday night was city night. Everyone was in town – shop first, then catch a show.

Irma Cooreman lived and worked on the farm with her family for ten years before meeting her future husband, Alphonse Bossuyt, while visiting relatives near Minneota. Alphonse had emigrated with his family from Belgium at the age of four. So the two young adults, both Belgian immigrants, started dating and got married on January 8, 1930.

Irma and Alphonse started their married life on a farm near Taunton. They welcomed baby Dorothy on November 18, 1930, born to Tracy because Irma wanted Tracy’s Dr. Valentine to help her give birth. Their family life together awaits them, as does the Great Depression and other matters beyond the control of a young couple of farmers. But their families had taught them to cultivate; how to work hard; and how to love their family.

I appreciate your participation and your ideas on our exploration of prairie life. You can reach me at prairieview [email protected]

The latest news today and more in your inbox

Next Our amazing story: Great Eastern 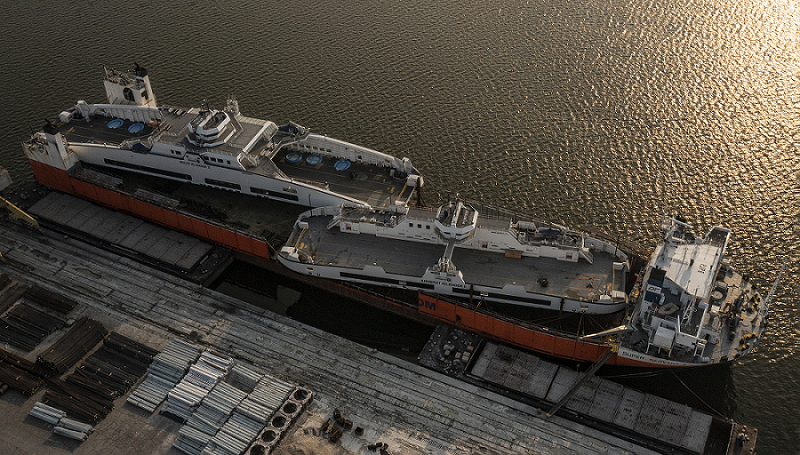