It was a ship that became synonymous with luxury and elegance. At the time of her fateful maiden voyage, she was also the largest ship afloat. To this day, people are still fascinated by stories of heroism in the face of certain death. This is the story of the RMS Titanic.

The RMS Titanic, a luxury steamship, “sunk in the early hours of April 15, 1912, off the coast of Newfoundland in the North Atlantic after striking an iceberg on her maiden voyage.” Of the 2,240 passengers and crew on board, more than 1,500 lost their lives in the disaster. The Titanic has inspired countless books, articles and films (including the 1997 film “Titanic” starring Kate Winslet and Leonardo DiCaprio), and the ship’s story has entered the public consciousness as “a cautionary tale of the perils of human pride”.

When she entered service on April 2, 1912, the Royal Mail Steamer (RMS) Titanic was the second of three Olympic class liners and was the largest ship in the world. She and the former RMS Olympic were “almost one and a half times the gross tonnage of Cunard’s RMS Lusitania and RMS Mauretania, the former record holders, and were nearly 100 feet (30 m) longer.”

Get more of the Citrus County Chronicle

The Titanic could carry 3,547 people in speed and comfort, and was built on an unprecedented scale. Its reciprocating engines were the largest ever built, “standing 40 feet tall and with cylinders 9 feet in diameter requiring the burning of 600 long tons of coal a day.” Passenger accommodation, particularly the first-class section, was said to be “of unequaled extent and magnificence”, indicated by the fares that first-class accommodation commanded. Parlor Suites (the most expensive and luxurious suites on the ship) with a private promenade cost $4,350 (equivalent to $117,000 today) for a transatlantic one-way ticket. Even Third Class, though considerably less luxurious than Second and First Class, was “exceptionally comfortable by contemporary standards and was supplied with plentiful quantities of good food, affording its passengers better conditions than many of them do not had known at home”.

On the morning of April 10, 1912, 914 passengers boarded the Titanic at Southampton, England. At noon, the ship left port and headed for Cherbourg, France, where it made a quick stopover before heading to Queenstown (now called Cobh) in Ireland. At these stops, “a handful of people got off and a few hundred boarded the Titanic”. By the time the Titanic left Queenstown at 1:30 p.m. on April 11, 1912, bound for New York, it was carrying over 2,200 people, including passengers and crew.

The first two days across the Atlantic, April 12 and 13, went well. The crew worked hard and the passengers enjoyed their luxurious surroundings. Sunday, April 14 also started relatively uneventfully, but then turned deadly. Throughout April 14, Titanic “received a number of wireless messages from other ships warning of icebergs on their way.” However, for various reasons, not all of these warnings made it to the bridge.

Captain Edward J. Smith, unaware of how serious the warnings had become, retired to his room at 9:20 p.m. forward speed. The evening was cold and clear, but the moon was not bright. This, coupled with the fact that the lookouts did not have access to binoculars, meant that the lookouts only spotted the iceberg when it was directly in front of the Titanic.

At 11:40 p.m., lookouts rang the bell to issue a warning and used a phone to call the bridge. First Officer Murdoch ordered, “full starboard” (steep left turn). He also ordered the engine room to reverse the engines. The Titanic veered left, but it wasn’t quite enough. Thirty-seven seconds after the lookouts warned the bridge, the starboard (right) side of the Titanic “scraped along the iceberg below the waterline”.

Many passengers had already fallen asleep and were therefore unaware that there had been a serious accident. Even the passengers who were still awake felt little when the Titanic hit the iceberg. Captain Smith, however, knew something was wrong and returned to the bridge.

The weight of the filler compartments weighed down the ship, so more compartments began to flood. Shortly after midnight on April 15, Titanic’s lifeboats were ordered free and a distress signal was sent. Operators Jack Phillips and Harold Bride sent out a CQD distress signal.

Ships including Mount Temple, Frankfurt, and Titanic’s sister ship Olympic “received the signals, but were not close enough to save the Titanic”. The nearest ship was the Carpathia which was four hours away – too late to save all of the Titanic’s passengers. A nearby ship could be seen on the port side of the Titanic, but the ship’s identity remains a mystery to this day. Theories suggest it was either the Californian or a seal hunter called the Sampson. The ship in the distance was unresponsive to the radio, so Fourth Officer Boxall and Quartermaster Rowe “attempted to signal the ship with a Morse lamp and distress flares”. Despite their attempts, the ship never responded.

For 73 years, no one knew the exact location of the wreckage of the Titanic. Several expeditions had tried in vain to discover the final resting place of the Titanic in the North Atlantic. In 1985, Robert D. Ballard, then a principal investigator at the Woods Hole Oceanographic Institution, and a French team led by Jean-Louis Michel of the IFREMER research institute finally succeeded. The team was aboard the Knorr research vessel at Woods Hole, “using a remotely operated vehicle (ROV) to survey the deep sea”. Instead of trying to locate the ship itself in a large search area, the team focused on finding the vast Titanic debris field. While engineers piloted the ROV, its camera transmitted images to the research vessel.

On September 1, 1985, an image of Titanic’s boilers slowly emerged – the first time in 73 years that people had seen the ship. Photos of the wreck of the Titanic – its ghostly hull and a trail of intact wine bottles, silver trays, a leaded glass window, windchests and other artifacts resting 2.4 miles below the surface – have been published and distributed worldwide.

Next Titanic Passengers: 8 Stories From People Who Sailed On The Ocean Liner 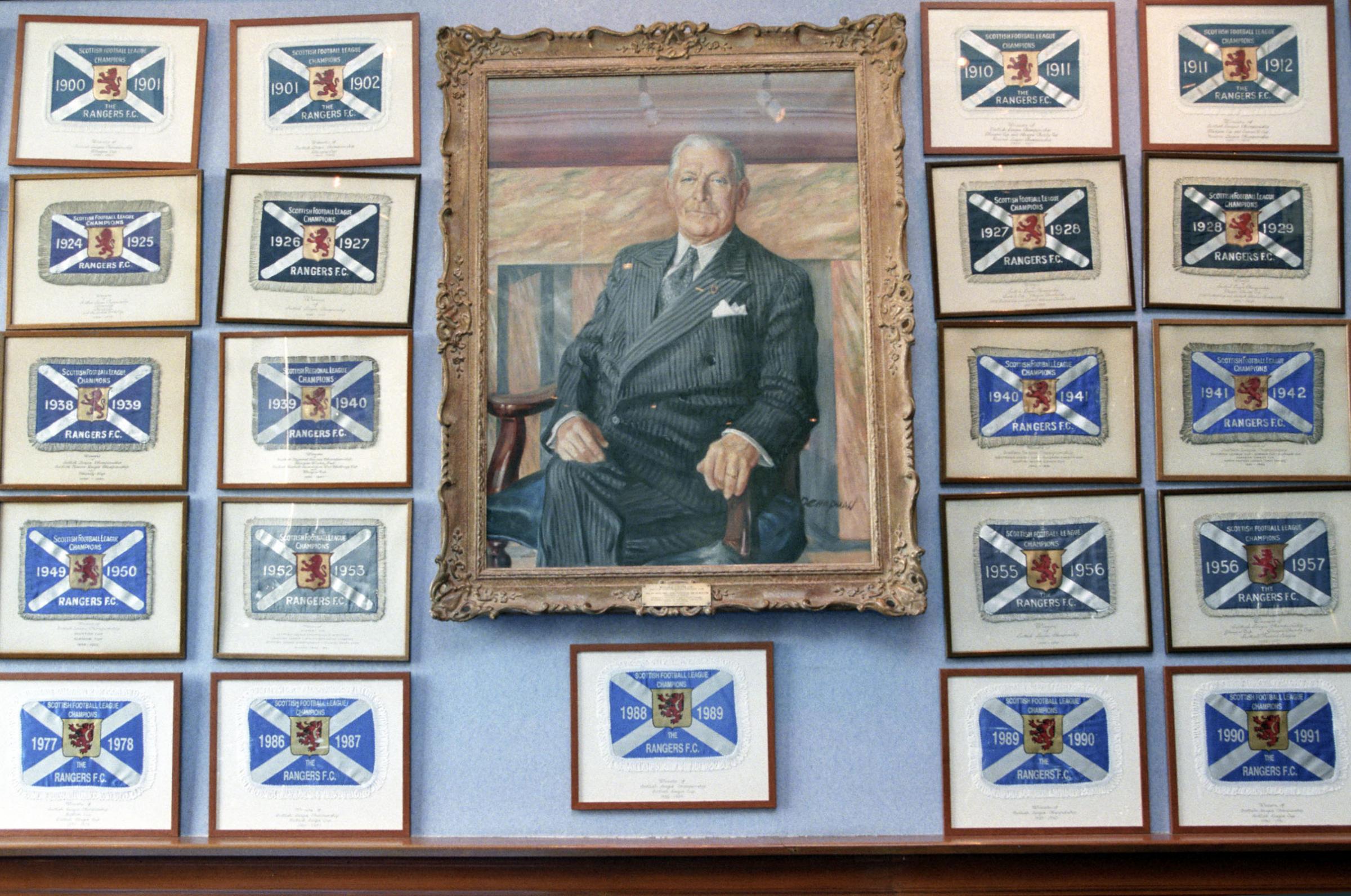 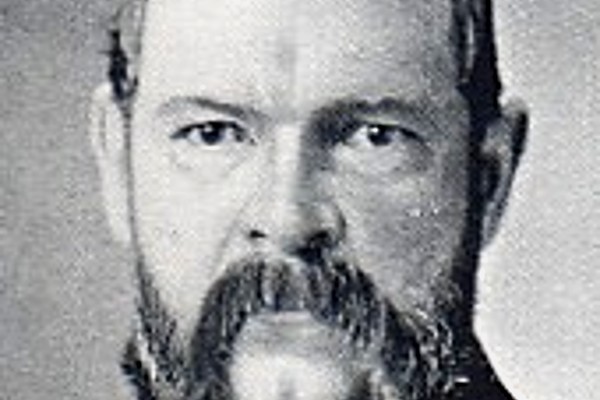 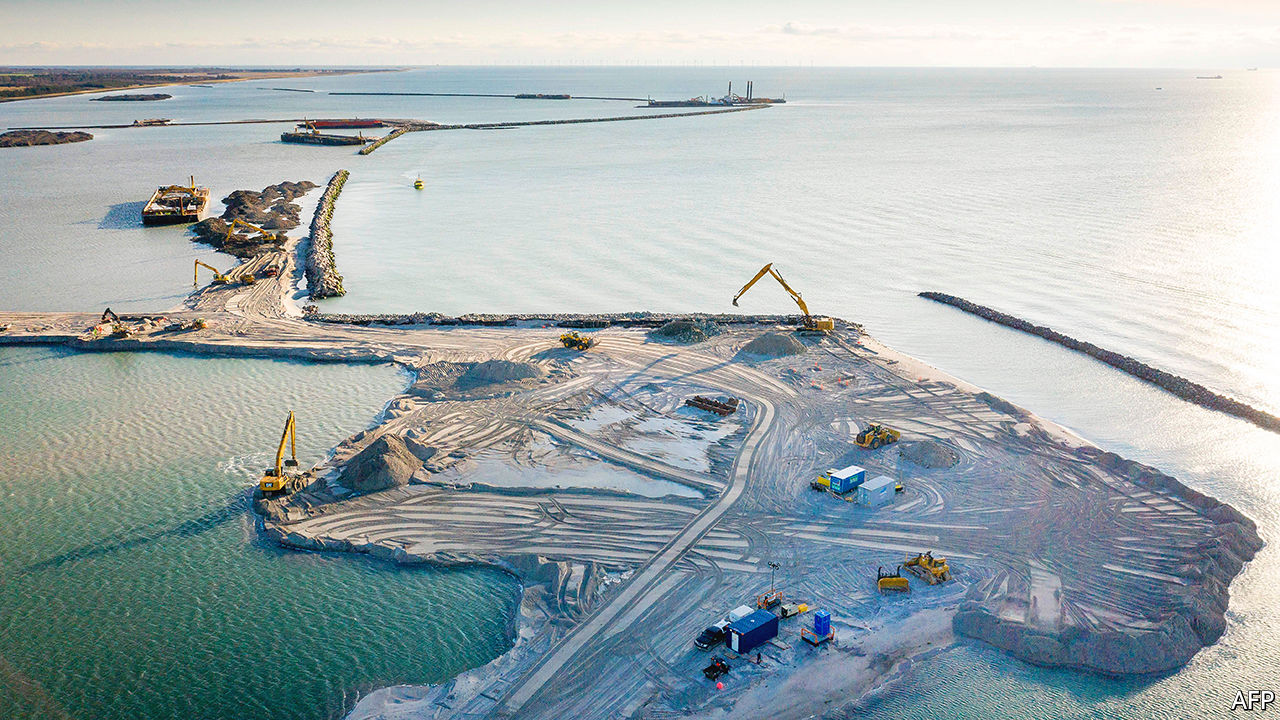 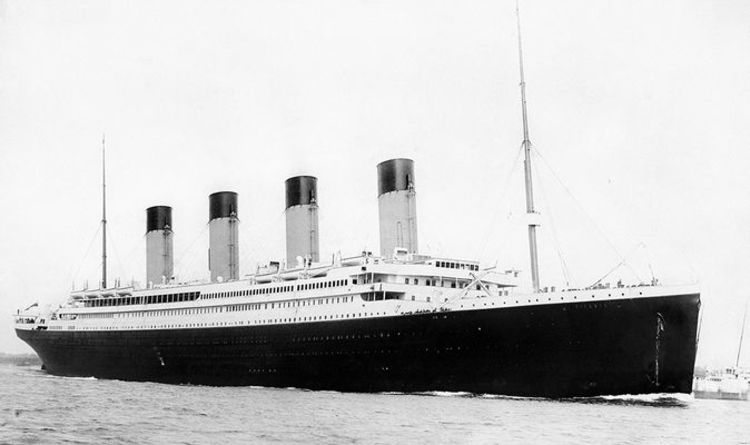 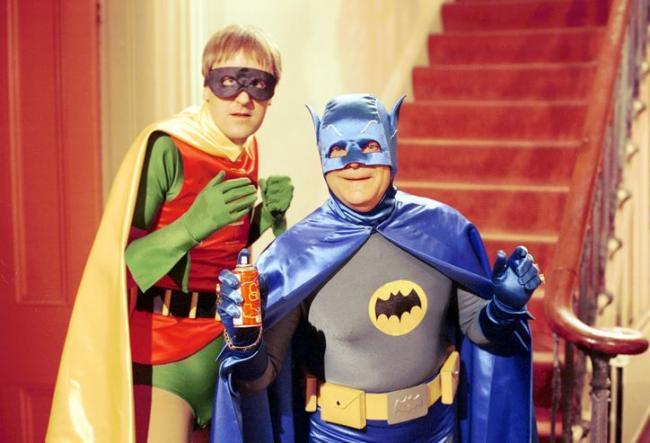 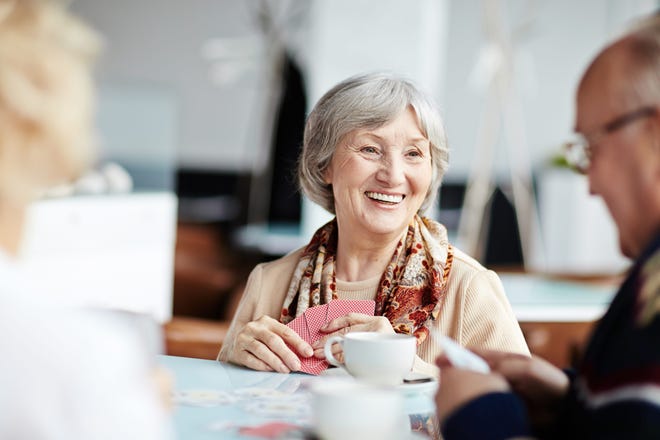 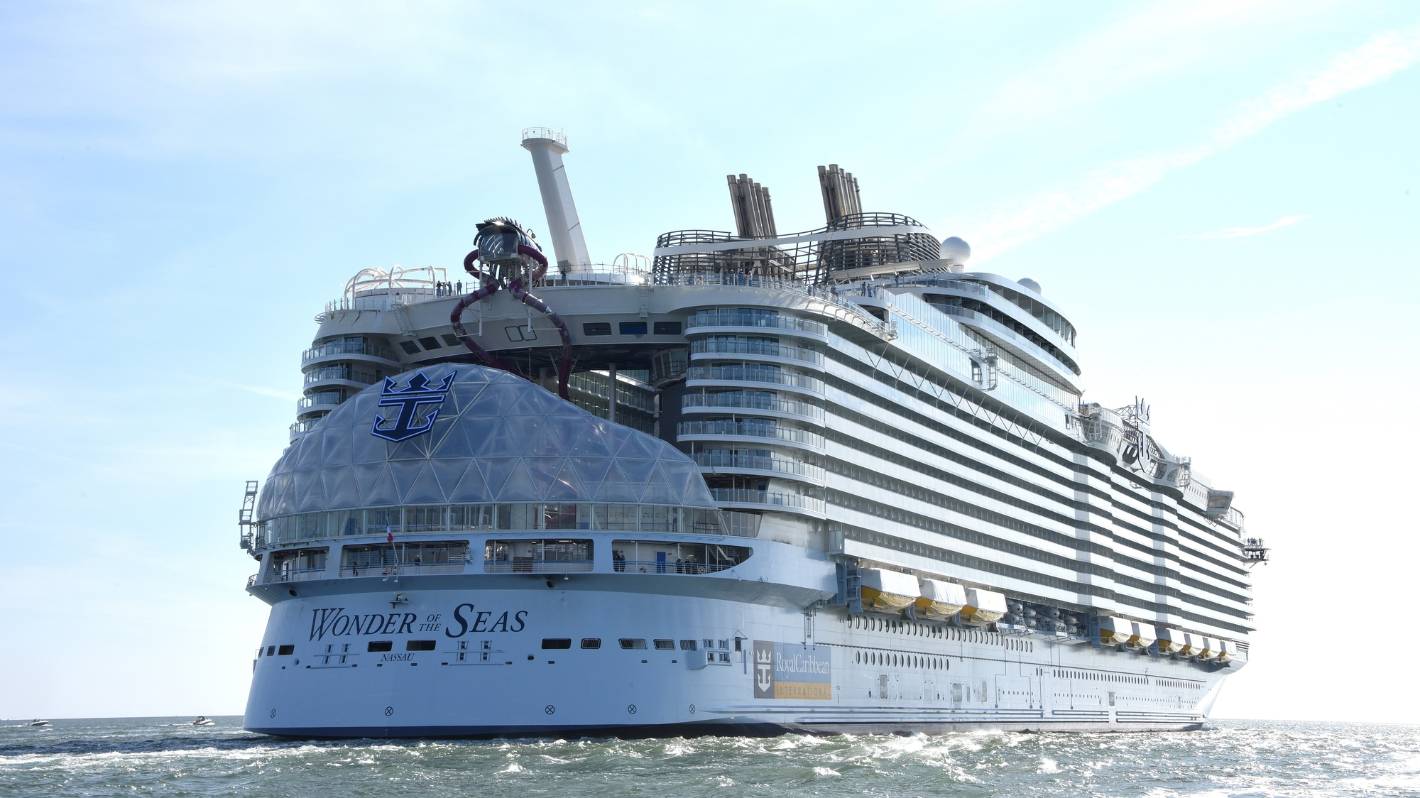