The RMS Titanic was presented as a “unsinkable” ship, but that turned out to be wrong when tragedy struck. In the early morning of April 15, 1912the Titanic sank after hitting an iceberg.

While many may be familiar with the tragic love story of Jack and Rose from James Cameron’s “Titanic”, the reality is even darker. Many people lost their lives that fateful morning. Here’s what you need to know about the sinking of the Titanic and its victims.

The Titanic sank 110 years ago. Here are some rare photos of the ship and artifacts.

How many people died on the Titanic?

More than 1,500 people died in the sinking of the Titanic, according to History.com.

Read more: Ship that tried to warn the Titanic of the discovery of an iceberg at the bottom of the Irish Sea

In case you missed: 8K images of the Titanic show new details that could help identify the rate of decay of the ship

How many people survived the Titanic?

Of its 2,240 passengers and crew, only 706 people survived the Titanic, according to History.com.

After the Titanic hit the iceberg for the first time, there was “a largely disorganized and anarchic evacuation.” Some lifeboats were not being used to full capacity and boarding procedures were not orderly.

Where did the Titanic sink?

The luxury liner has set sail on its maiden voyage from Southhampton, England. The Titanic was en route to New York when it collided with an iceberg, which broke off at least five of its hull compartments, according to History.com.

At approximately 2:20 a.m. the vessel had split in two and the stern and bow had sunk to the ocean floor.

When did the Titanic sink? What you need to know about the famous wreck.

The first manned dive on the Titanic in 14 years has uncovered “shocking” decaying wreckage. Pictures are scary 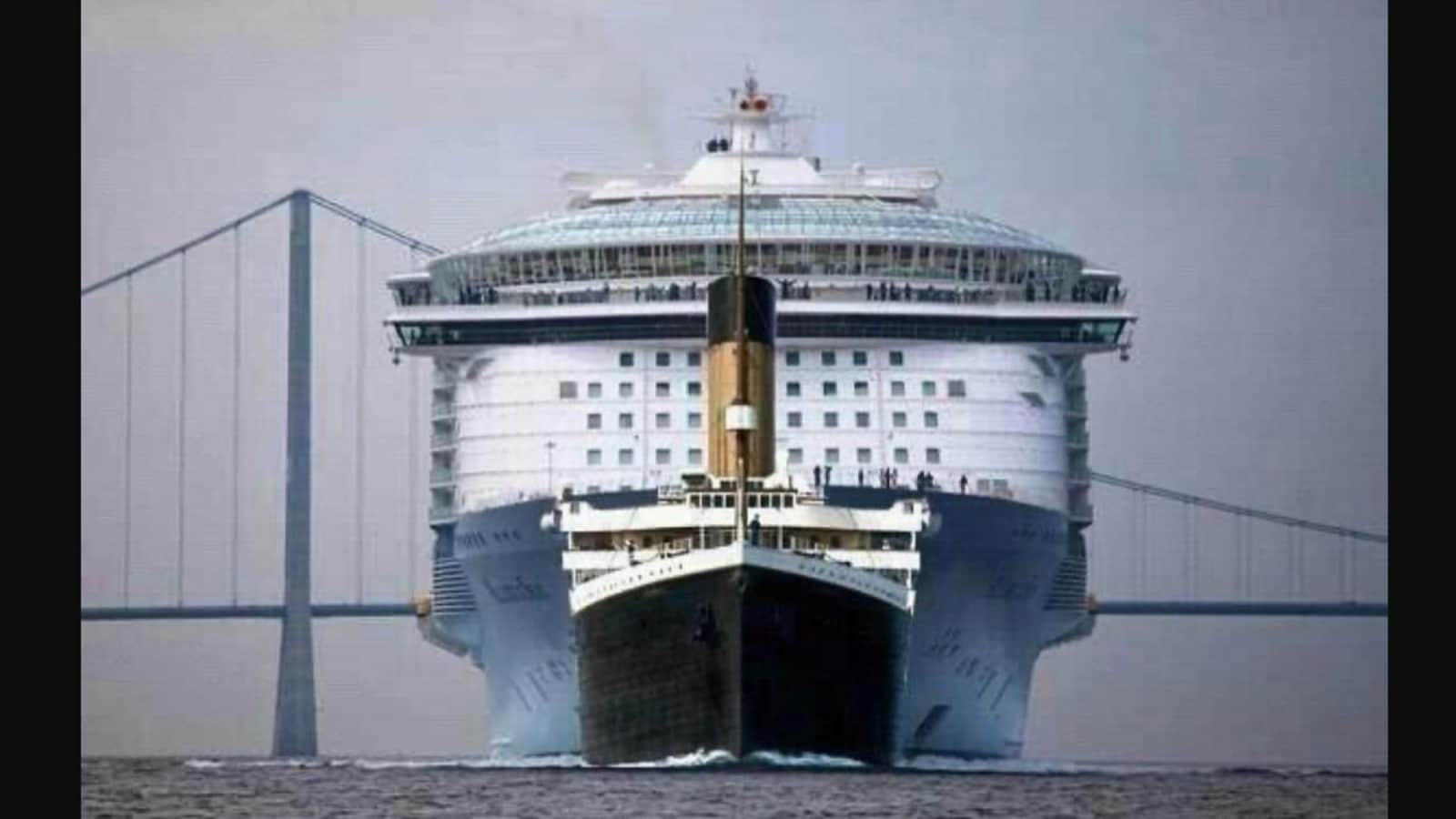 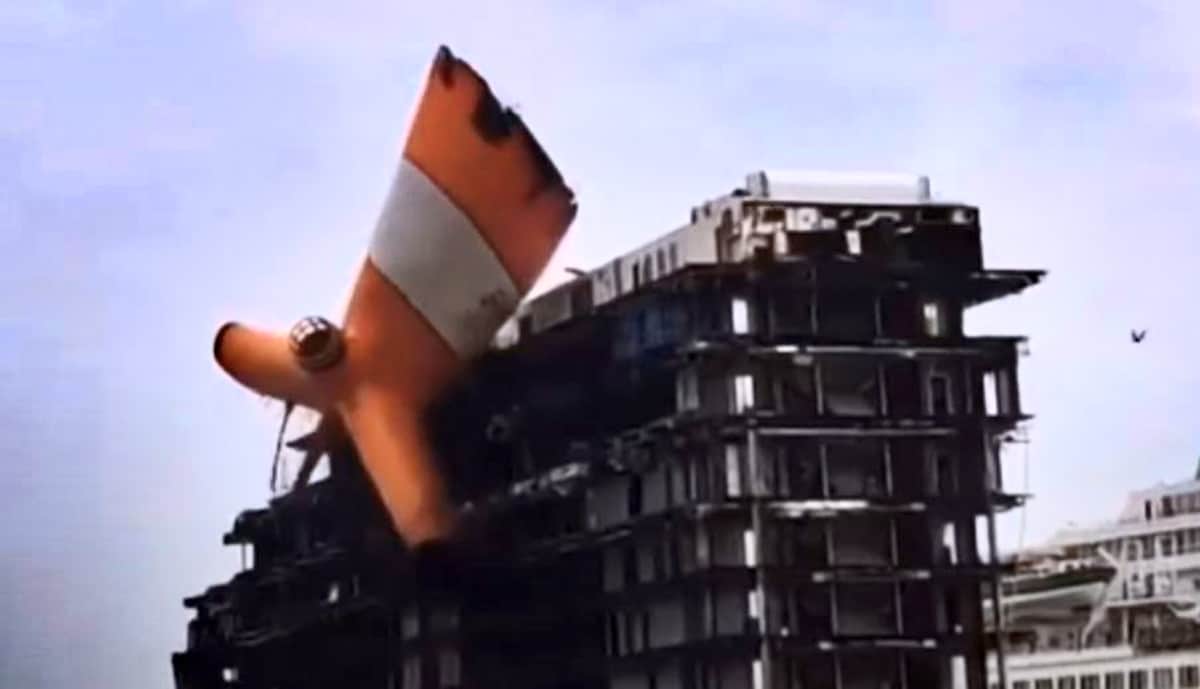