The senior Highland track star finished third in the boys’ 100 meters on Friday at the Kentucky High School Athletic Association’s Class 2A track and field championships. But he tore a quadriceps late in the race and his prospects for the rest of the competition were potentially uncertain.

Welch didn’t let that stop him. About 90 minutes later, Welch made his way to the starting blocks to defend his state title in the 400 meters.

For most of the race, it looked like Welch would have a high finish in the race, but not the title. But the senior kicked him into another gear in the final 50 yards and passed Butler County’s Josh Morris for the win. Welch ran the lap in 49.31 seconds, beating Morris by 0.36 seconds.

“I was just thinking in my head, ‘This is the state championship. That’s what we do: Come from behind, we got ’em,” Welch said. “My legs were fresh, I felt really good and it was a great feeling to come back from behind and cross the finish line first.”

To be a repeat champion was special.

“It was an incredible feeling, following on from last year,” he said. “All the hard work I’ve put in over the past four years has paid off.”

Welch then ran the 200m, where he clocked the fastest regional time, and couldn’t quite find the same gear and finished third, an improvement from fifth place last year. He had a total of three top-three finishes that day.

“In the 100m, the last 25m, I actually pulled my quad,” he said. “So the last two races I ran in pain. But I just put my determination in and don’t let it stop me. It was tough, but I got the job done. Leaving it all there, c is what we did.

AFTER: Brossart repeats as female champion 1A

His three medals were part of an 11 haul for the Bluebirds, who finished second to Mercer County in the final team standings for the second straight year.

Highlands earned another title from sophomore Rilen Pinkston, who won the pole vault with a clearance of 13-foot-6. There were four athletes who cleared that height, but Pinkston won the tiebreaker because he was the only competitor to clear 13-6 on his first try.

Pinkston, also a state medalist in wrestling, was fifth in the pole vault last year.

“Great day for the team. We came out second just like last year,” Welch said. “We pulled it off with Rilen Pinkston coming out of nowhere to win the pole vault with Aiden Nevels finishing second again in the hurdles. It was complete teamwork.”

Senior Thomas Gray-Torsell broke a long-standing school record in the men’s 800 meters, running 1:56.07 to finish in third place. He also helped the Bluebirds finish second in the 4 x 800 relay and fourth in the 4 x 400 relay.

Junior Aiden Nevels finished in the top three in both hurdles events, including second in the 110 hurdles.

Malcolm Robertson was eighth in the 3,200 meters and Isaac Surrey fifth in the high jump.

“It was great to see the whole season unfold,” Welch said. “We work hard all season, going to all the different competitions. Come practice every day, lift weights. It’s great to come out there, have a good time and be successful.

On the girls’ side, Highlands won seven medals. Junior Haley Zell competed in four of them, finishing second in the triple jump and eighth in the long jump. She also ran on medal relays.

Holmes’ men’s team finished fourth in the 4×100 and 4×200 relays, with the same foursome consisting of Robert Cameron, Mayne White, David Commodore and Curtez Hill. Commodore is a senior.

Scott’s sophomore, Maddie Strong, won the Eagles’ only individual medal. She finished second in the 3,200 meters and helped the 4 x 800 relay finish fifth.

Next Today in History: June 4, the Battle of Midway Begins | National 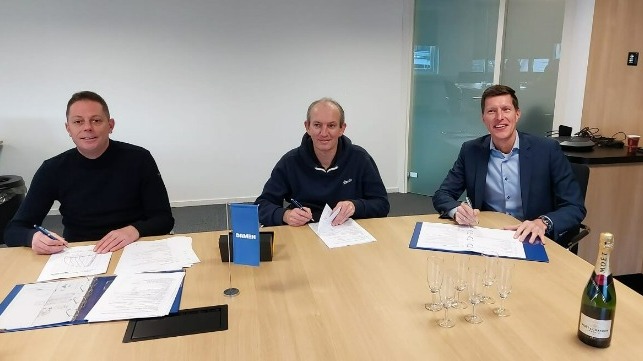 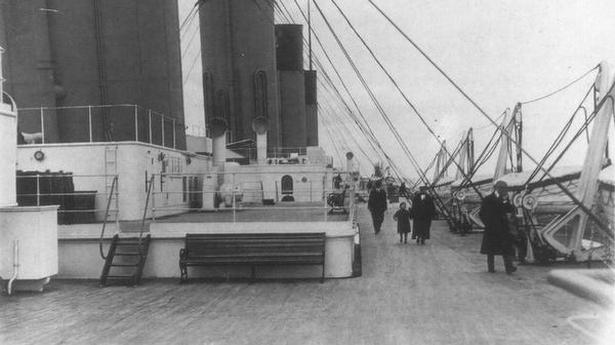