FAYETTEVILLE, Ark. – The Tennessee Lady Vols (12-1, 1-0 SEC) headed west to face the Arkansas Razorbacks at Bud Walton Arena, and a certain Lady Vol made a comeback for the Big Orange Women.

Senior star forward Rae Burrell returned against Arkansas, the first time she dressed in orange and white since the season opener against Southern Illinois. Before halftime against the Salukis, Burrell awkwardly fell after putting a bucket in the paint and was helped off the field by Kellie Harper and athletic coaches.

Burrell has missed 12 games since then, sporting a boot early in his absence before slowly participating more and more in pre-game warm-ups and practice as the season progressed.

Against Alabama, Burrell warmed up completely with compatriot Lady Vols, indicating that she would return soon.

A match later, Burrell contributes to Lady Vols in a reserve role. It remains to be seen how long it will be before Burrell returns to the top five for Kellie Harper’s side.

So far against the Razorbacks, Burrell has a bucket in which his feet were right on the three-point line. She also attempted two free throws but failed to make either attempt.

The Lady Vols lead the Razorbacks 31-24 with five minutes left in the second quarter.

Next How do movies, books, and TV shows predict the future?

The Eighth Amels 242 Sold by Damen Yachting and Imperial 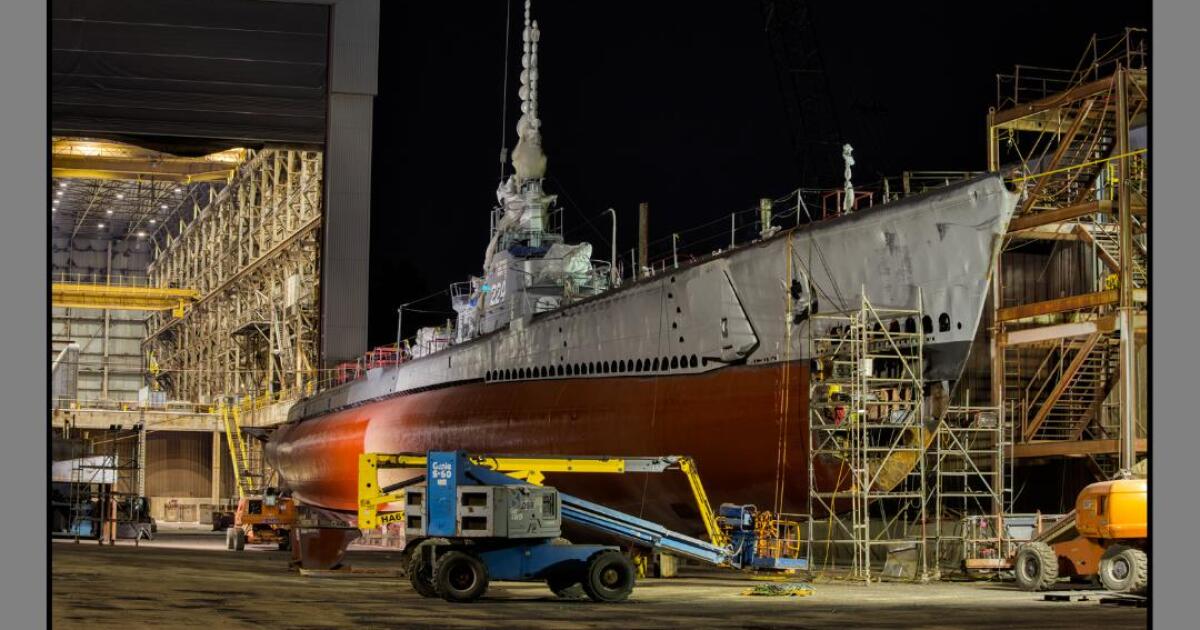