While a commemoration of Dun Laoghaire harbor is completed in the refurbished baths, another town memorial to name all those aboard the torpedoed RMS Leinster in Dublin Bay remains long overdue, the activist said. Joe ryan

This will be the 103rd anniversary of the sinking of this vital link with the rest of the world during WWI. Since 2016, I have been trying to have a site assigned to a memorial to name all those who were on board RMS Leinster on that fateful day, just a month before the armistice of 11/11/1918. Others, including Des Branigan, who owned the wreck until its 100th anniversary when it became state property, have endeavored to commemorate all the names on a Memorial.

There has been a Memorial at the RMS Titanic in Belfast since 1923, but for the 100th anniversary in 2012 it was supplemented with a wall containing all the names of the people on board.

Likewise, there are memorials to RMS Lusitania, but in 2015 a garden and memorial naming all on board was opened at the Old Head of Kinsale 100 years after it sank.

All we ask is that Dun Laoghaire Rathdown County Council (DLRCC) assign a site to our committee, and we will do the fundraising. There are many organizations and businesses associated with RMS Leinster that still exist that we can contact for donations. We cannot begin this work until we have a site. 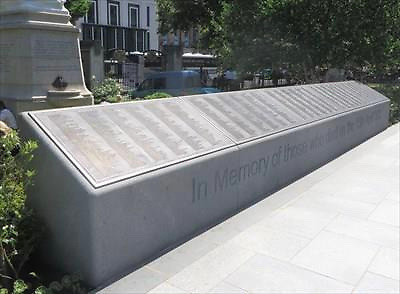 In 2019, I was joined by two members of the RMS Leinster 100th Anniversary Committee, Richard Cruise, Chairman and David Cotter, Treasurer, to form our Memorial Committee. Ours is a small, concentrated committee with a single objective, to build the Memorial. 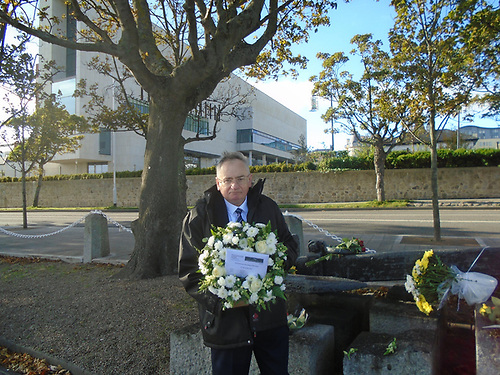 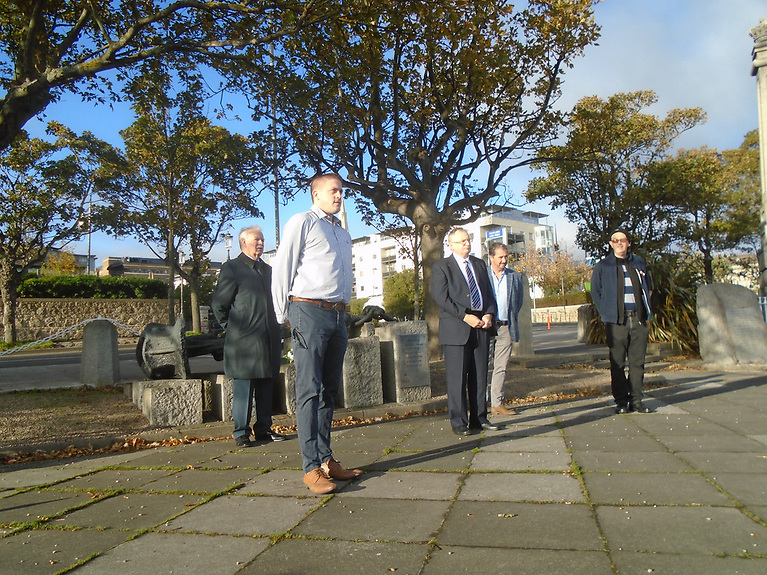 We have tremendous support from the loved ones of those who were lost or who survived the tragedy, from politicians, businessmen, organizations and people who have no connection to the tragedy but believe that it should be properly commemorated.

We have made submissions on the port plan, the county plan and the heritage plan and are awaiting their deliberations. A local councilor has a motion asking the DLRCC to assign a site that is taking a long time to be heard.

The DLRCC has owned the site we have been requesting since 10/03/18, but has always refused to engage with us, even at the request of many ministers, TDs and local councilors.

We remain hopeful that the Council will engage with us. Although we cannot begin to fundraise, we have received generous pledges from several individuals and organizations.

European funding was available, but the Council did not ask for it. We have said that we will not start building until all the funds and contingencies are in the bank. Apart from the attribution of the site, we are not asking the DLRCC to contribute more, but we have submitted to the heritage and arts departments of the DLRCC local initiative funds of € 5,000 to launch a competition for the design of the site. Memorial which should be organized by the DLRCC, being the owner of the site. If this funding is not available, we will also raise funds for this, but we still believe that the DLRCC should host the competition.