A catalog of spiraling faults with two ships is at the center of the Scottish ferry fiasco under minister-controlled Ferguson Marine has raised serious concerns among shipyards over whether they will ever see the service.

A damning internal analysis carried out in March by ferry owners and buyers controlled by minister Caledonian Maritime Assets Limited reveals that the number of outstanding faults on ferries fell from 166 before nationalization to 237 in March. Around 65% of them relate to safety, maintainability or specifications requirements.

CMAL, in the document seen by the Herald on Sunday, criticizes the management systems in place and said the most pressing risk issue was ‘the inability to fully understand the actual remaining work that needs to be completed to deliver each vessel’ .

No more The Herald Scotland which requires a subscription.

As well as further coverage from This Week’s shipyard saga which chronicles the continued delays of the pair of hybrid-fuel ferries to service the Western Isles. Among them is the Isle of Arran on the Firth of Clyde, CalMac’s busiest road.

Next Loans Vs. Line of Credit: Which is Right for You? 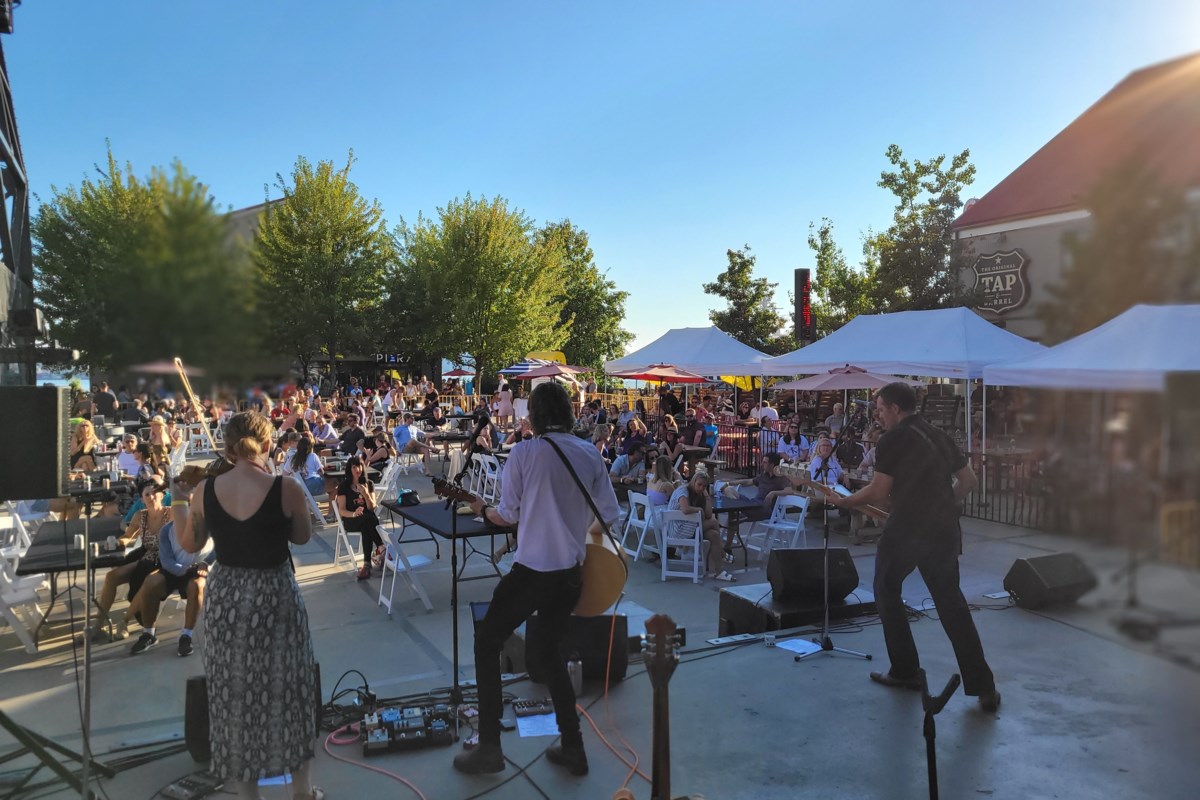 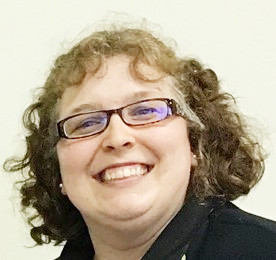 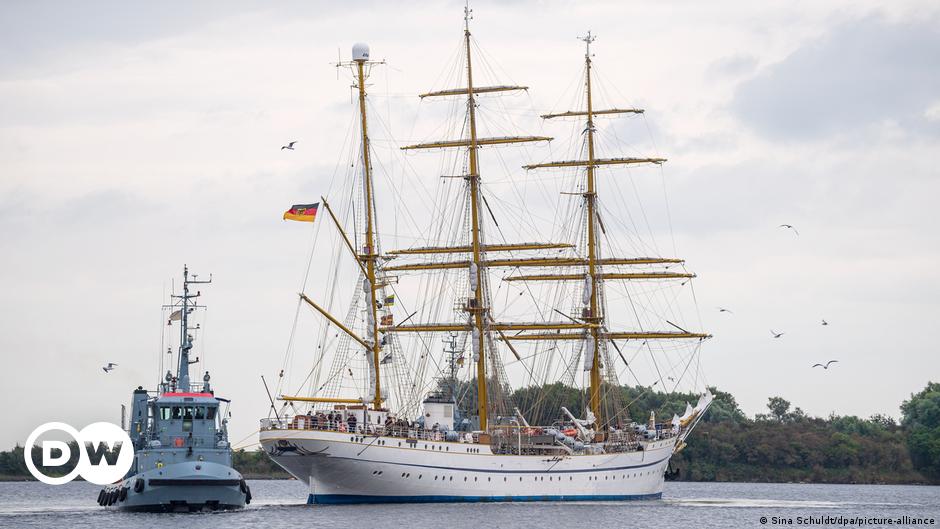 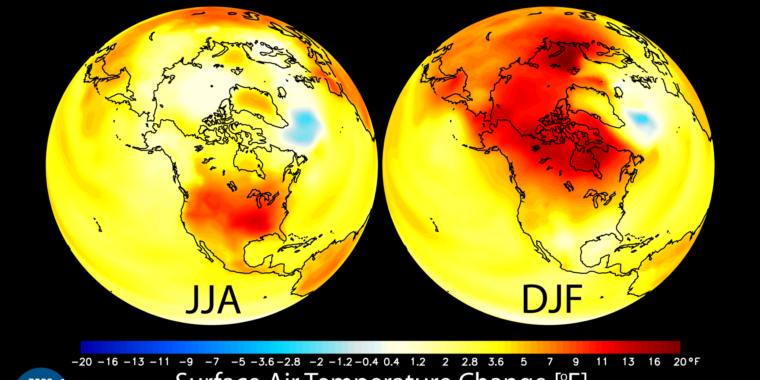 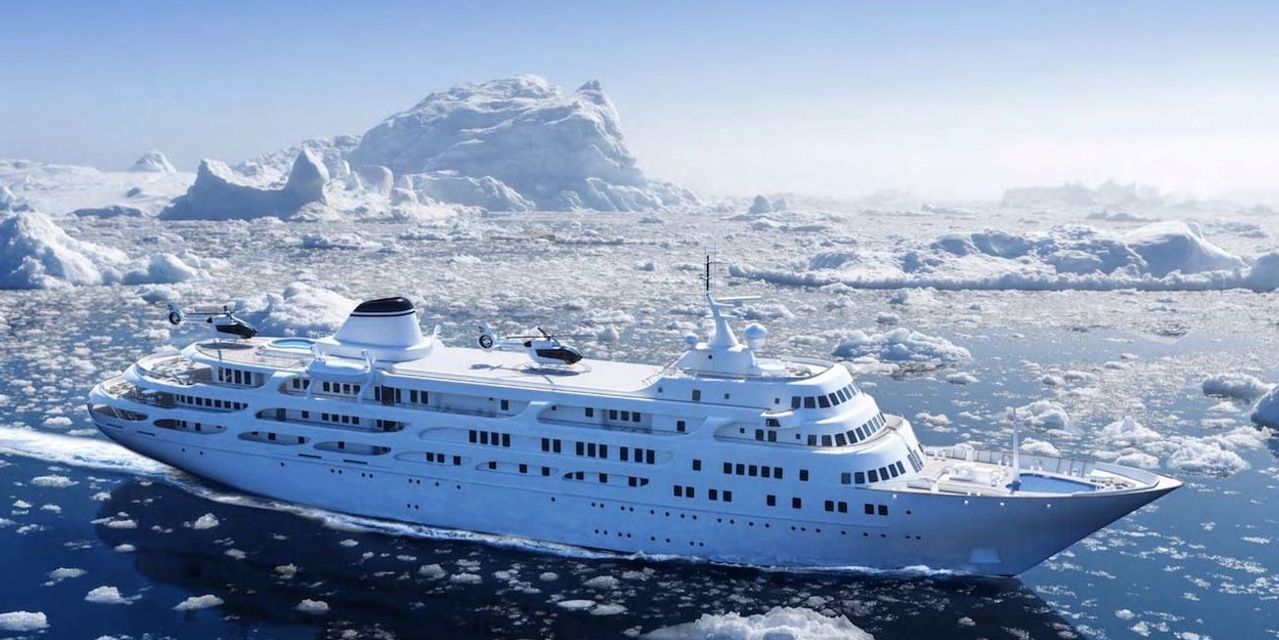