Beloved brother and uncle Nathan Anthony Jr., 69, died Thursday, December 2 at Richmond University Medical Center in Staten Island, New York, from complications from COVID-19. He was an avid Yankees fan but loved and followed all sports.

Angelina (Angie) Aquino, 97, died on Monday, December 20. She has dedicated her life to caring for her beloved parents and loving family. Angie worked as an Avon representative for many years. She has been a faithful parishioner of the Church of the Assumption for 80 years, active in parish activities, bingo, bus trips and holiday gatherings.

native of Staten Island; “A good neighbor and a friend to all” Richard J. Brown, 76, of Forked River, New Jersey, died on Wednesday, December 22. He worked at the Caddell Shipyard for a time before ending his professional career with the Staten Island Ferry Department of Transport in St. George, where he worked for 15 years.

John “Jack” Crowe, 83, who worked with his father and later owned the Crowe’s Meiers Corners service center, which he currently operated with his son Kevin, and which was dedicated to the Mid Island Little League and Babe programs Ruth from late 1960s until 1998, died December 23, 2021.

A dancer, artist and free spirit who spent many years on Staten Island, Nanette Domingos, 81, of Asheville, North Carolina, passed away peacefully on Tuesday, November 16.

Talented Navy veteran and musician William (Billy Gags) Gagliardi Jr. passed away on Wednesday, December 22. The husband and uncle’s passion for music was unmatched, and he served as an inspiration and mentor to many young musicians, including many of his nephews.

Evelyn A. “Evie” Nilsen, 87, from Staten Island, held various food service manager positions including Eger Nursing Home, then worked as a nutritionist for the Middlesex County Office of Aging where she worked for 16 years before. to retire in 2010, passed away Tuesday, December 21, 2021.

Jacqueline Rose Ryan, 75, from Staten Island who worked for many years at Richmond University Medical Center, loved spending time with her family and took pride in cooking her favorite meals and buying thoughtful gifts for her. relatives, died on December 14. , 2021.

Patricia Shields Newbould died on November 20, 2021 in San Leandro, California. A native of Staten Island, New York, “Pat” or “Patty” as she was called at the time, grew up in New Dorp on the island. After completing nursing school at Kings County Hospital, Patricia followed her free spirit to western Golden State to begin her dream job helping people as a nurse.

Sameer Rafla-Demetrious, prominent radiation oncologist, MD, PhD, FRCS, FFR, 91, beloved and extraordinary husband, father and grandfather, passed away on the morning of Thursday, December 23, 2021 after a brief illness. Sameer has had a successful and fulfilling life. Today, countless practicing radiation oncologists across the country owe their training to Dr Sameer Rafla, the family said. 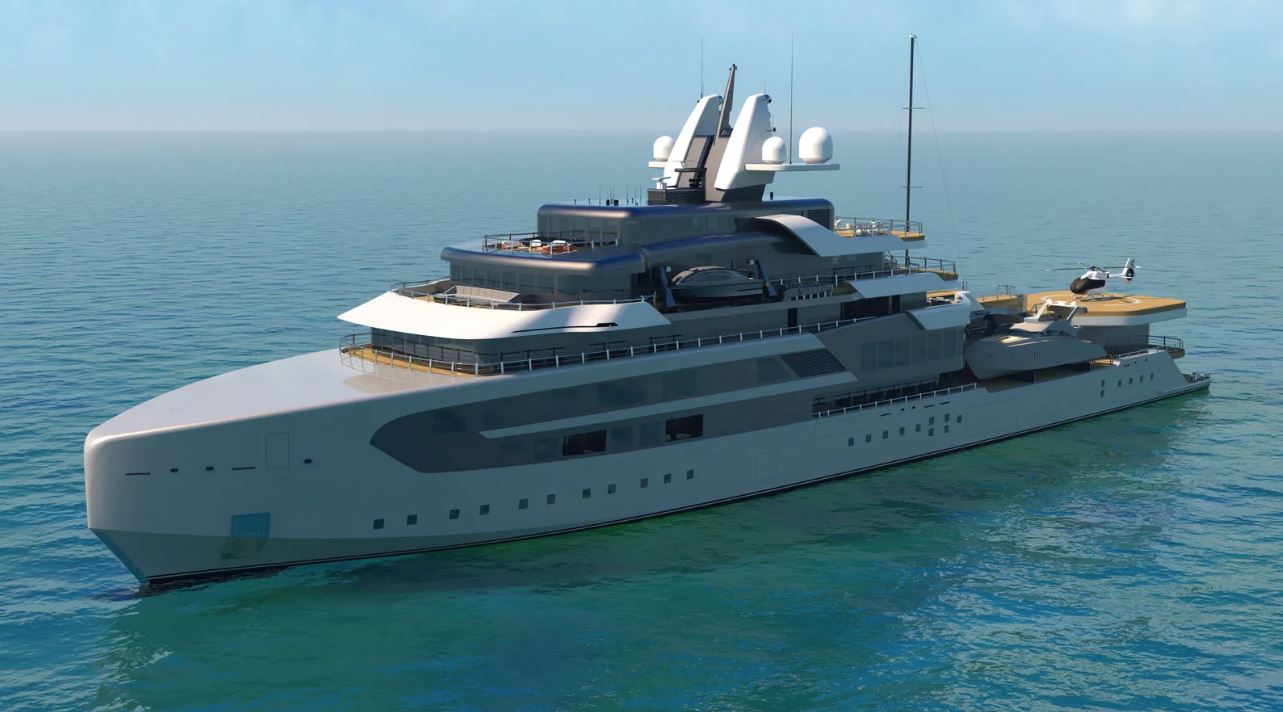