The most discussed naval accident of modern times is now over a century old.

One thing that cannot be argued is that the April 1912 Titanic tragedy was the result of a whole series of bad choices.

Many have been well documented.

The first such decision, taken by the owner, the White Star Line, was to halve the number of lifeboats originally specified by the shipbuilder, Harlan & Wolfe.

Obviously, the top management of the line did not want to encumber the deck of the boats and, thereby, possibly alarm first-class customers.

The reduced number of ships was still four more than that required by the British Board of Trade at the time.

The misguided move doomed around half of the passengers when the ship hit the iceberg. The second was that the captain of the Titanic, Edward Smith, had chosen to enter the known ice field in the dark at 22 knots, the ship’s cruising speed. It is still unclear whether he was “pushed” by Bruce Ismay, the president of the White Star.

It is the disastrous choice most often mentioned.

There were several key flaws in the basic design of the Olympic-class ships.

Some were corrected after the sinking and others were not found until decades later using computer models and methods that the original engineers, men armed only with slide rules and slide machines. calculate, could never have imagined.

Some of them were:

1. The design of the hull expansion joints was a real design flaw on the Titanic. They were corrected on the Britannic, the third ship built (this was confirmed by recent explorations of the two wrecks).

2. The watertight compartments were open at the top and the walls were not high enough to prevent water from cascading from one compartment to another like in a giant â€œice cube trayâ€.

3. The rudder was far too small for a ship of this size.

4. A final technical choice that slowed down the vessel’s ability to turn was that when the engines were reversed, the third screw, the one directly behind the rudder, stopped turning (as it was being driven by a steam turbine powered by the rudder). outboard engine exhausts piston engines).

This further reduced the efficiency of the rudder.

Extended sea trials could have demonstrated the turn problems to the crew, but Ismay ordered the trials to be cut back in order to maintain the scheduled departure date.

And, let’s not forget, a very careful captain made another bad decision, on another ship close enough to rescue everyone aboard the stricken liner.

Stanley Lord, master of the Californian, had wisely decided to stop for the night, rather than risk navigating the ice floes in the dark.

A wise move, but neither did he order the Marconi wireless to be monitored all night. (Lord has been castigated to this day for his decisions).

The list seems almost endless, but the Titanic’s first officer, William Murdoch, made the last bad choice: one that means life or death for most passengers.

When Frederick Fleet telephoned the gangway from its position in the crow’s nest, high above the foredeck with his cry, â€œIceberg, straight ahead,â€ Murdoch was in command.

He had to make a decision in seconds.

He basically had three choices, none of them were good.

He could attempt a sharp turn to port, hoping to miss the iceberg entirely, much like a modern motorist would drive around an obstacle that suddenly appeared.

Second, he could reverse the engines and apply full power; an attempt to slow the ship in time, knowing that a collision with the iceberg was very likely.

In this case, the ship would suffer a severely damaged bow, possibly severe enough to kill or injure several of the third-class passengers, all unaccompanied men, moored there.

Or he could try to do both. This third choice, the one that seems so simple, was, in hindsight, the worst he could choose.

And that’s the one he took, causing over 1,500 deaths, including his own.

Murdoch was often portrayed in film versions of the tragedy as incompetent.

His performance as a White Star officer during his sixteen-year career with the line was exemplary.

This was the case on the fateful night.

He just made a “bad call”, the one most sailors would have made.

Modern analysts, aided by modern tools and exhaustive research, determined that the liner would have cleared the iceberg if the engines had not been reversed while performing the difficult turn to port.

In the worst case, it would have hit the ice with its stern, where the powerful bilge pumps were located.

A minority of the same experts believe that if the ship had struck the iceberg, thus crushing the bow, the ship was doomed anyway.

Most, however, cite the two instances where ships of the time, although smaller, suffered such collisions and limped into port.

A wise move Murdoch had made earlier, the only action a senior officer took in response to the ice warnings, to dim the forecastle lights, at least allowed Fleet in the crow’s nest to see the ‘iceberg early enough that Murdock tries to avoid this.

So his third choice, the one that seemed so logical to him, brought the ship close to the iceberg with its starboard bow, buckling plates and shear rivets.

The ship was designed to stay afloat with four pierced compartments, but six were inundated.

She sank in three hours.

Did the tragedy affect history? No one can say for sure.

More than 1,500 people little known at the time were lost.

Some were greedy immigrants; other well-educated businessmen, scientists and professionals.

One can never know what effect they may have had on the still new twentieth century.

Previous Furniture and accessories from Titanic's sister ship to be auctioned

Next Picture this: the Titanic transformed into a personnel carrier during WWI 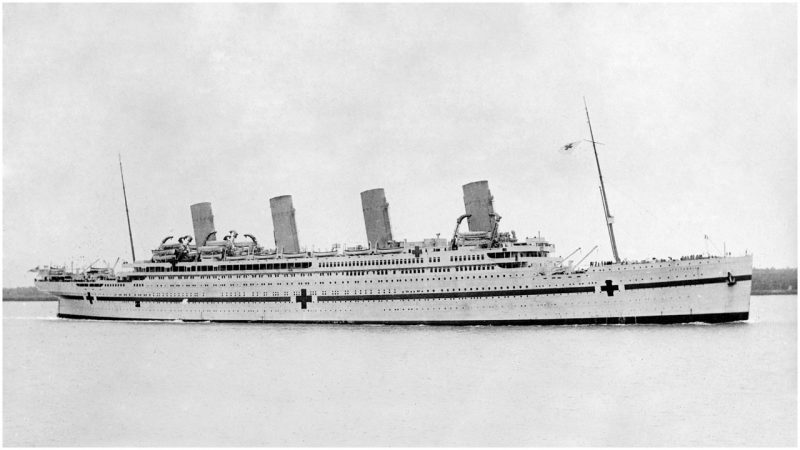 Furniture and accessories from Titanic’s sister ship to be auctioned 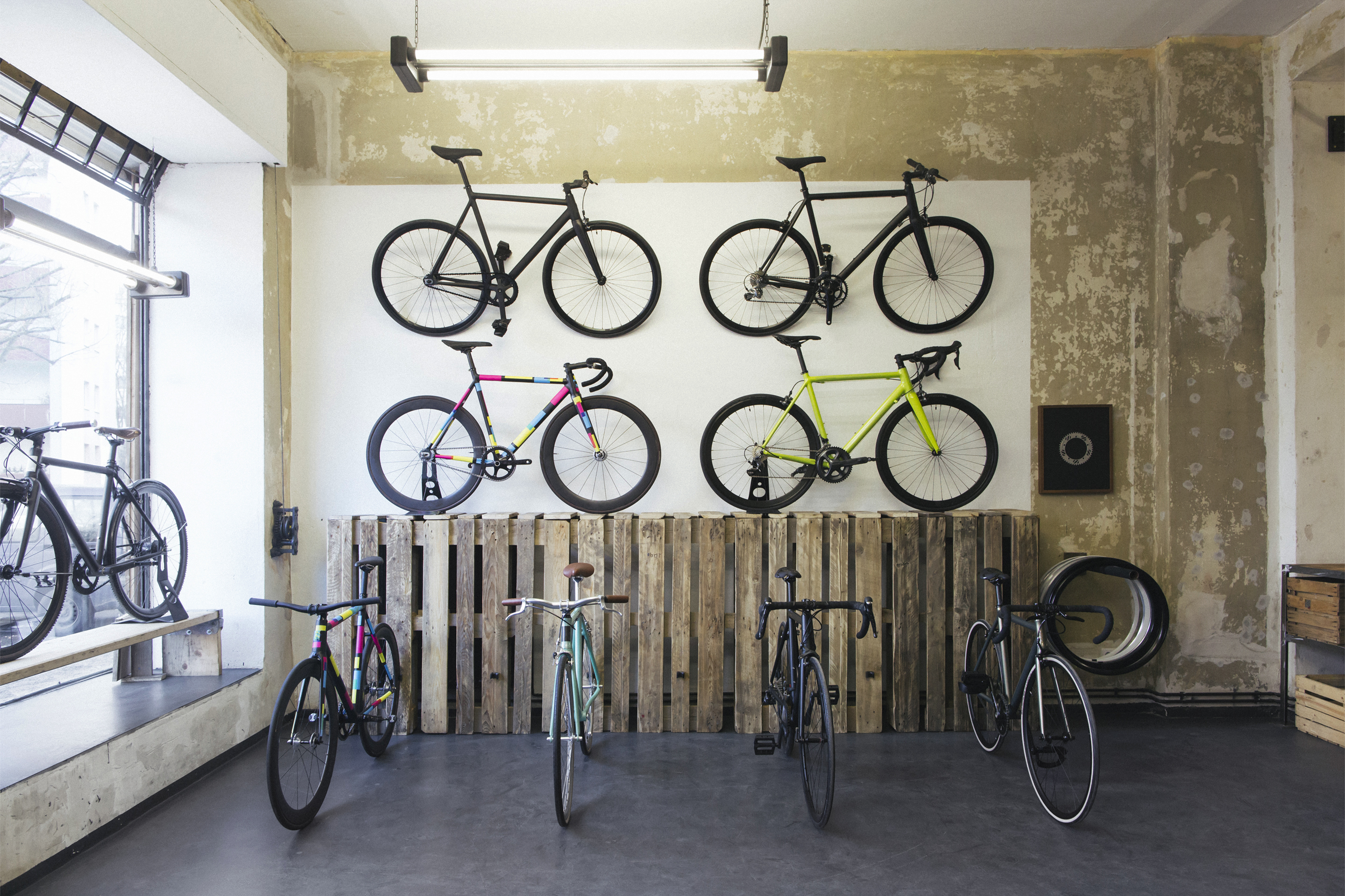 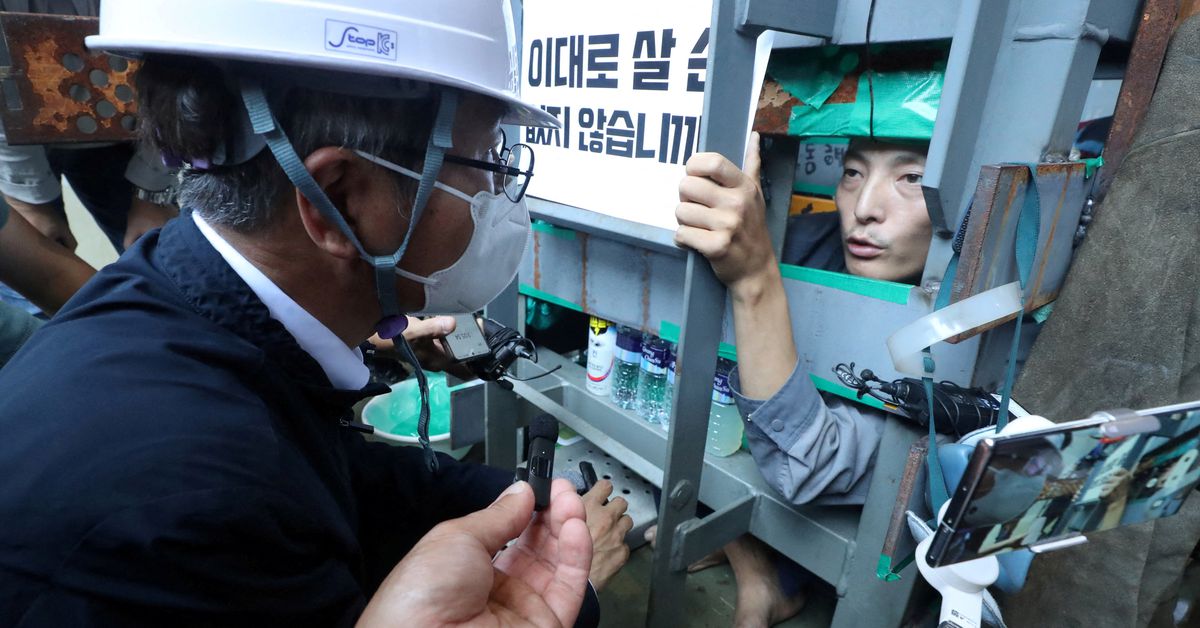