A lavish Covent Garden apartment that inspired the first-class dining room aboard the RMS Titanic is up for rent – priced at £3,500 a week, or more than £15,000 a month.

The 1.81 square foot first floor apartment is part of a Grade II listed building at 410 Strand and features a large main reception with a four meter high ceiling and ornate plasterwork.

The building was once used as a restaurant for the nearby Adelphi Theatre.

In its heyday, it was frequented by London’s elite, including Oscar Wilde and Noel Coward.

Designed by famed Victorian theater architect Spencer Chadwick, the Adelphi Theater Restaurant was owned by brothers Agostino and Stefano Gatti, a wealthy Swiss-Italian dynasty who owned a portfolio of theaters such as Adelphi and Vaudeville.

In 1908, J. Bruce Ismay, a regular customer of the Adelphi dining room and president of the shipping company, hired the Gatti family to manage the à la carte restaurants of his new ocean liners, the RMS Olympic and the RMS Titanic.

Ismay was so impressed with the interiors of the Covent Garden dining room that he later decided to recreate his design for the ill-fated Titanic’s first-class dining room, even copying the menu and table settings.

When the ship sank in 1912, Gaspare Gatti, the Gatti brothers’ cousin who ran the RMS Titanic’s à la carte restaurant, was on board with 35 of his staff.

The Adelphi Theater and Restaurant was sold by Jack Gatti (one of the next generation members of the family) in 1955.

In 2010 the building was purchased by a developer and underwent a four-year restoration.

It is now known as Gatti House where there are four apartments including a £5.95million penthouse.

In the original sale details, the apartments were advertised as having “pizza elevators” delivering from the Nell Gwynne Tavern next door.

There is a separate fitted kitchen and breakfast room, with a central island and four-seater bar and diamond-patterned marble flooring.

Next Inside London flat with decor that inspired Titanic's VIP dining room to rent for £15,000 a month 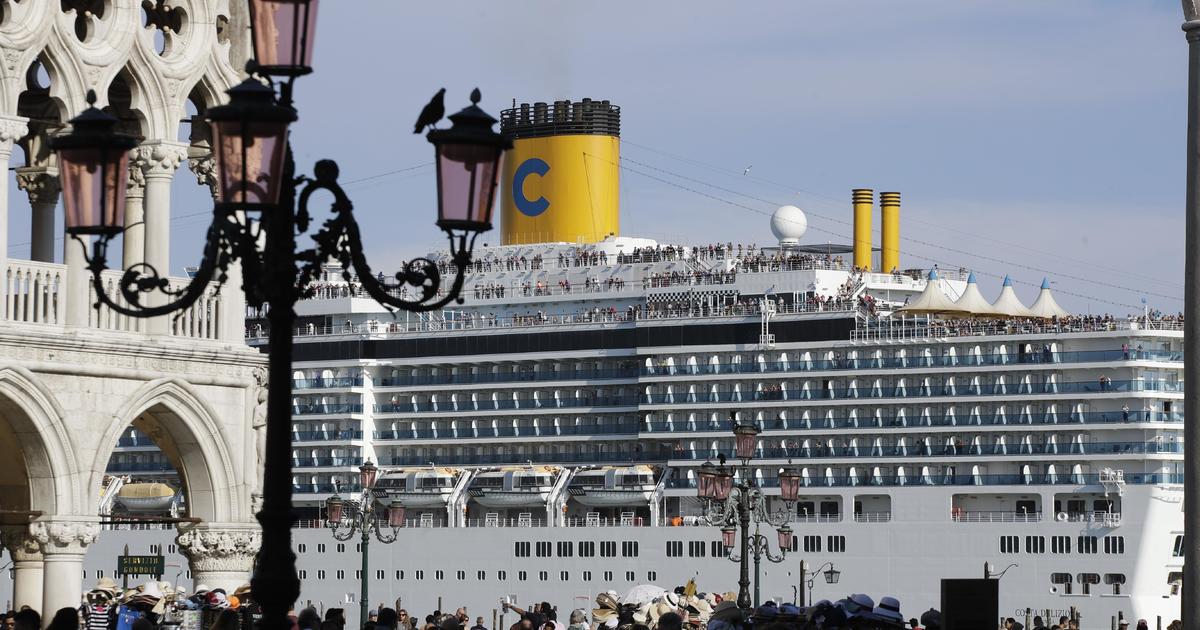 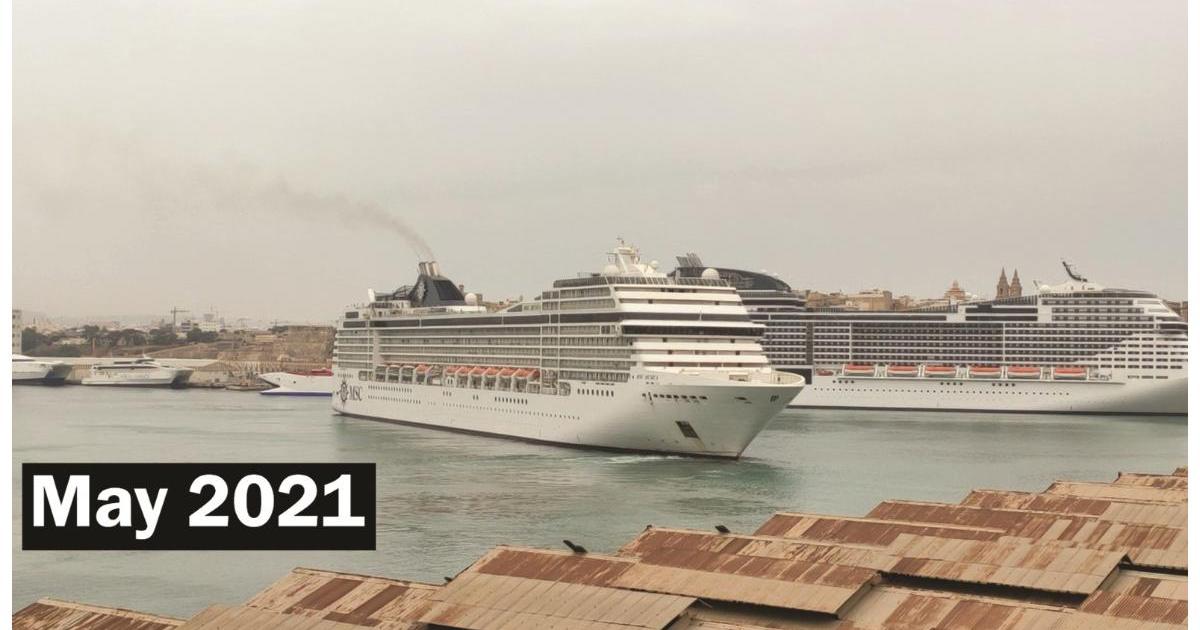 Senglea residents living with shipyard they say are making them sick 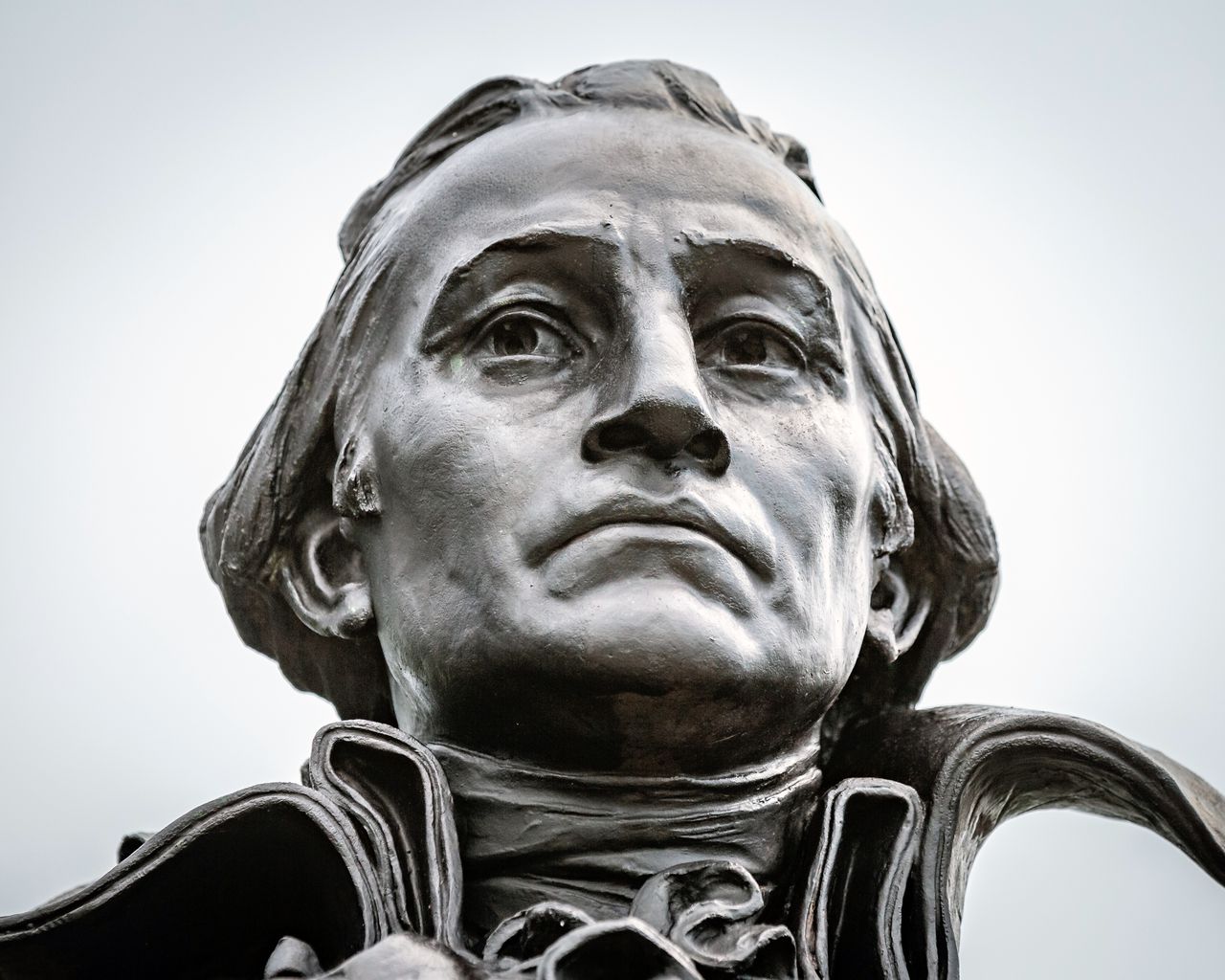