The William H. Vanderbilt House, commonly known as the Vanderbilt Triple Palace, was an elaborate mansion located at 640 Fifth Avenue between 51st Street and 52nd Street. The mansion may have been the face of Millionaire’s Row along Fifth Avenue, along which stood a number of Vanderbilt and Astor homes. Completed in 1882, the Midtown Manhattan mansion consisted of two parts, a single-family section to the south and a two-family section to the north, making it a “triple” palace. While William H. Vanderbilt lived in the single family unit, two of his daughters, Emily Thorn Vanderbilt and Margaret Louisa Vanderbilt Shepard, occupied the two northern residences with their families.

William Henry Vanderbilt was the eldest son of Commodore Cornelius Vanderbilt and the richest American after taking over his father’s fortune in 1877, inheriting more than $ 100 million. But his father criticized him frequently, calling him, among other things, a “fool” and a delinquent. After a family trip to Europe on a steamboat, however, the two became very close, giving William a larger role in the huge family business. Perhaps his first business venture was to become president of the Staten Island Railway in 1862 and later president of the New York Central and Hudson River Railroad. Vanderbilt’s investments were partly ruined after the Grant & Ward company went bankrupt – Ulysses S. Grant actually convinced Vanderbilt to invest $ 150,000 in the company, and Grant ultimately indemnified Vanderbilt by mortgaging his memories of the civil war. Vanderbilt, who had nine children, was also a great philanthropist, making numerous donations to the YMCA, the Metropolitan Opera, Columbia University College of Physicians and Surgeons, and Vanderbilt University.

Emily Thorn Vanderbilt was also a major philanthropist, funding the establishment of the Sloane Hospital for Women in New York City in 1888. With her immense wealth, she and her husband commissioned Peabody and Stearns to build Elm Court, a huge mansion in the Berkshires which is currently for sale for $ 12.5 million. Margaret Louisa Vanderbilt Shepard also funded the YMCA alongside her father and was married to newspaper editor Elliott Fitch Shepard. She also owned Woodlea at Briarcliff Manor, designed by McKim, Mead & White. Margaret narrowly avoided being a victim of RMS Titanic, canceling her trip for unknown reasons and instead deciding to take another liner a week before.

In January 1879, Vanderbilt purchased land on Fifth Avenue between 51st and 52nd Streets, purchased in part because it needed more space for his extensive art collection. At that time, his sons Cornelius and William Kissam were building the Cornelius Vanderbilt II House and the William K. Vanderbilt House, respectively, a few blocks north of Fifth Avenue. It took more than 600 workers to construct the building, in addition to about sixty European sculptors for the facades and interior decorations. William Henry visited the site daily and made sure everything was going perfectly, and in less than two years the house was completed. His house had such rare and fascinating art collections that he invited visitors into the house on Thursdays, but that quickly stopped after a few close visits.

The Triple Palace was designed by John B. Snook and Charles B. Atwood. Snook was notable for his design of a number of notable cast iron buildings, many of which around SoHo and the original Grand Central Depot. Atwood was primarily known for his work in Chicago, designing a number of structures for the 1893 World’s Fair. Herter Brothers, one of the first full-featured interior design firms, was hired to decorate the space.

The mansion had a brown stone facade and a courtyard and portico that separated the two parts. The two sections were connected to the first floor, thus technically making the Triple Palace a single structure, but the upper floors were disconnected. The William Henry section had 58 bedrooms and a central three-story art gallery with a large skylight, as well as an elaborate dining room, library, lounge, and sitting room on the first floor. The gallery had presented 207 oil paintings and watercolors by European artists. The salon was particularly notable for a ceiling fresco by Pierre-Victor Galland, a French painter-decorator. The Emily and Margaret sections were significantly less lavish but still had many similar features. With a Connecticut brownstone facade, the mansion was designed in Doric and Corinthian styles, with vine carvings enveloping all sides. Wrought iron beams supporting the floors and roof. The house also featured ornate stained glass windows designed by John La Farge, a rival of Louis Comfort Tiffany.

With such intricate and embellished features, William Henry enjoyed the comforts of the Triple Palace – for just four years. Vanderbilt died suddenly in 1885 and the house was transferred to his wife Maria. After Maria’s death, George bequeathed the property, but he did not want to live in the mansion as it had become dilapidated. George was also working on the construction of the Biltmore Estate in North Carolina, but according to his father’s wishes, he couldn’t sell the mansion so easily. He developed the nearby Marble Twins in an effort to slow development in the area, and he found an attractive opportunity to get rid of the house with another wealthy New Yorker, Henry Clay Frick.

Frick was an industrialist and chairman of the Carnegie Steel Company which drew much criticism for indirectly causing the Johnstown flood. Frick, who wanted to put his considerable fortune to good use, reportedly said “That’s all I will ever wish” as he walked past the Triple Palaces. Frick would rent one of the palaces on a 10-year lease while George Vanderbilt was busy building the Biltmore Estate. However, he was unable to purchase the house due to William H. Vanderbilt’s will, which prohibited George Vanderbilt from selling the house and art outside the family. Through a loophole, however, the property and artwork were sold by Vanderbilt’s grandson to the Astors, who in turn sold the holdings in the 1940s. The artwork sold for $ 323. $ 195 and buyers included Paramount Pictures and the Metropolitan Museum of Art.

Unfortunately, the demolition of the southern section began in September 1947 and the house had been completely demolished in March 1949. The destruction of the house was not completely unexpected or frowned upon, as many believed it to be an obsolete vestige of the golden age. It was later replaced by 640 and 650 Fifth Avenue.

Join us for our inaugural event for Archtober this year, a virtual conference on the lost mansions of Fifth Avenue:

Next, check out Vanderbilt homes and mansions in New York City!

Next How Olympic skater Alexis Sablone spends her Sundays 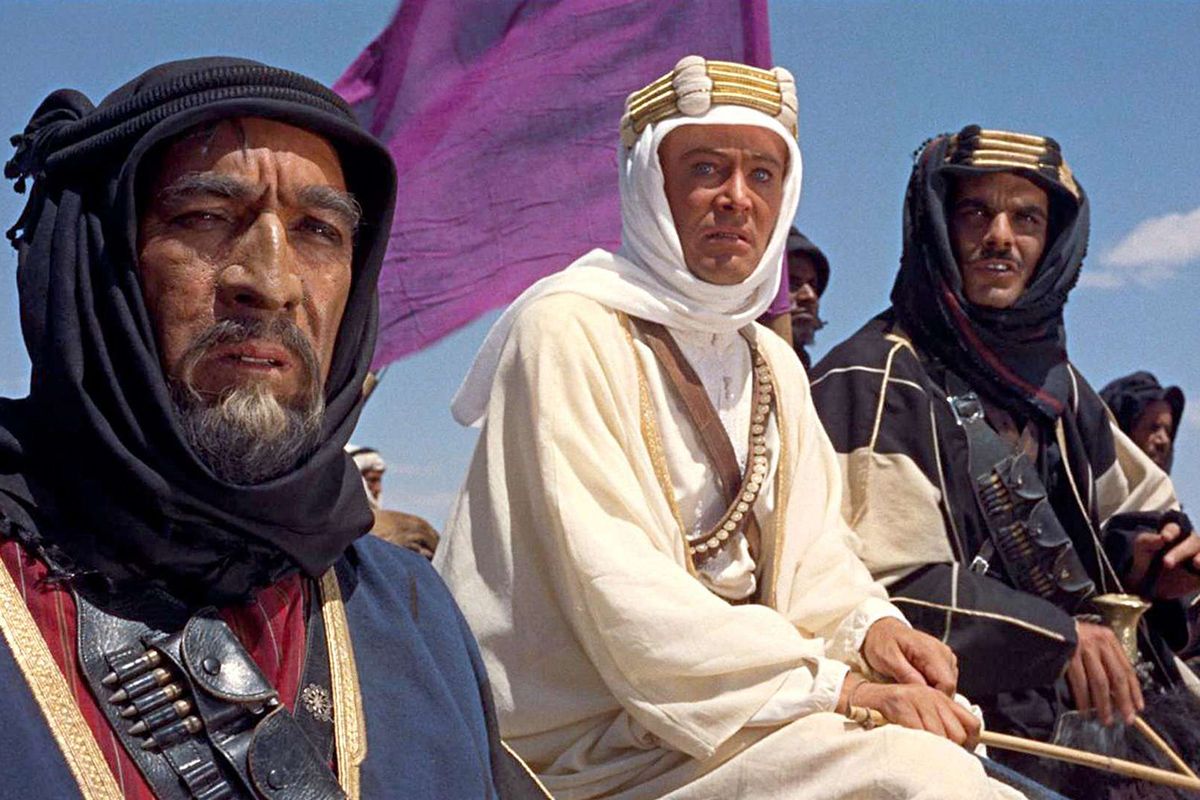