How transatlantic liners brought women into the workforce

The RMS liner Titanic struck an iceberg and sank in the freezing waters of the North Atlantic on the night of April 14, 1912. Six days later, the Detroit Tigers opened their new baseball stadium, Navin Field, on the corner of Michigan and Trumpball. At the time, no one could imagine how the two stories would intersect through the traumatic experience of a little boy.

Frankie Goldsmith was nine years old when he, his mother and father boarded the Titanic in Southampton, England on April 10. They had third-class tickets for the maiden voyage of what was called “the greatest ship ever built.” Named after a family of Greek gods, the Titanic was also advertised as “unsinkable”.

Goldsmith’s destination was the emerging auto industry in Detroit to chase the American Dream. Frankie’s father was a toolmaker. The Goldsmiths planned to stay with their family already in Detroit until Frank Sr. found work or could open his own business.

On their voyage to America, shortly before midnight on April 14, the Titanic struck a large iceberg which left a long gash in the ship’s hull. The Titanic would disappear in less than three hours. In the ensuing confusion, many people refused to get into the lifeboats, thinking the ship was indeed unsinkable. But many women and children were taken into lifeboats, including Frankie and her mother.

Years later, in the book, Echoes in the Night: Memories of a Titanic Survivor. Frankie recounts that fateful moment. “My dad leaned over and patted me on the shoulder and said, ‘Goodbye, Frankie, I’ll see you later.’ He didn’t and maybe he knew he wouldn’t.

Although the exact numbers are unknown, of the estimated 2,200 people aboard Titanic, around 1,500 perished in the freezing waters that night and around 700 were rescued. As the half-empty lifeboats pulled away, the sinking of the Titanic became apparent to those left behind. Survivors could hear the desperate and panicked cries of those people entering the water.

“The sound of people drowning is something I can’t describe to you and no one else either,” Frankie wrote. “It’s the most awful sound and then there’s an awful silence that follows it.”

Another Titanic survivor, author Archibald Gracie, described it as follows: “There rose in the sky the most horrible sounds ever heard by mortal man, except those of us who have survived this terrible tragedy.The agonizing death cries of more than a thousand throats, the moans and groans of the suffering, the cries of the terrified and the horrible breath of those in the final throes of drowning, none of us will ever forget until the day we die.”

The Titanic disappeared beneath the icy black surface, taking the 1,500 with it. As the ship moved away, so did the screams. All was silent on the rippling ocean. The 20 lifeboats that were launched jumped into the water amid a large field of debris. Within hours, Frankie, her mother and the other survivors were rescued by the RMS Carpathia, and their sad journey continued to New York.

The Carpathia arrived in New York on April 18. Two days later, on April 20, with the nation still reeling from news of the sinking of the ship and the arrival of survivors, the Detroit Tigers baseball team played the first game at their new stadium. , Navin Field. After several weeks of recovery, Frankie and her mother packed up and took the train to Detroit as originally planned, moving in with relatives. Vivid, terrible and traumatic memories, of the sinking of the Titanic and the cries of the drowned, traveled with Frankie, and the years to come were going to be very difficult for him.

Growing up, Frankie experienced deep survivor guilt. He refused to believe his father was dead and clung to the idea that Frank Sr. had been rescued by a passing ship, which one of the Carpathia’s officers mistakenly told him. Frankie believed her dad would walk through the front door any day and say, “Hello, Frankie!” Frankie’s delusion may have kept the tragedy fresh and alive for him. He found it difficult to communicate with people for a long time and suffered from nightmares.

Frankie and her mother have moved into a place of their own on Trumbull Avenue, a short distance from Navin Field. It would be a painful decision for Frankie. Crowds at Navin Field cheering on the Tigers triggered Frankie Goldsmith’s trauma. And fans have often applauded players such as slugger Sam Crawford and slugger Ty Cobb with his aggressive play.

“[Navin Field] has long been a scary place to me,” Frankie wrote. “Each time I heard the gathered voices of the cheering crowd, I was reminded of the cries of [the people] who were in that water.

Frankie often walked past the empty stadium. But if a game was being played, he wouldn’t come near the place. When his mother remarried, he went to live with other relatives. In 1926 Frankie married and eventually settled in Ohio. Writer Dan Holmes says in his article, A Titanic Survivor: The Boy Who Was Terrified by Navin Field in Detroit, that “Frankie finally got over the horror of the Titanic disaster and enjoyed raising three sons, one of whom was named Frank II.”

Frankie Goldsmith died in 1982 at the age of 79. Following her wishes, Frankie’s ashes were scattered over the area where the Titanic sank with her father. In 1991, one of his sons published Frankie’s Titanic notes and diary as Echoes in the Night: Memories of a Titanic Survivor. 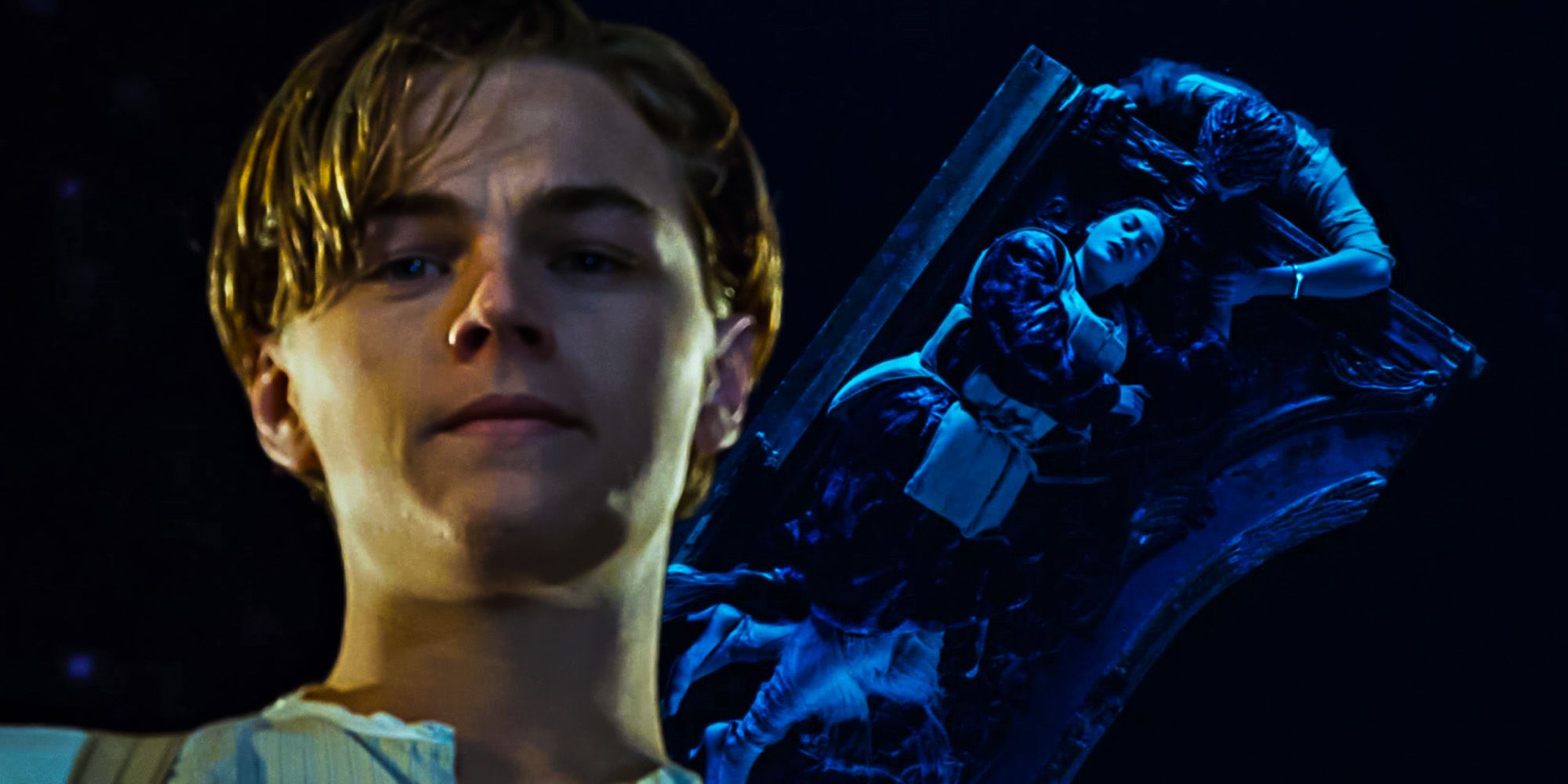 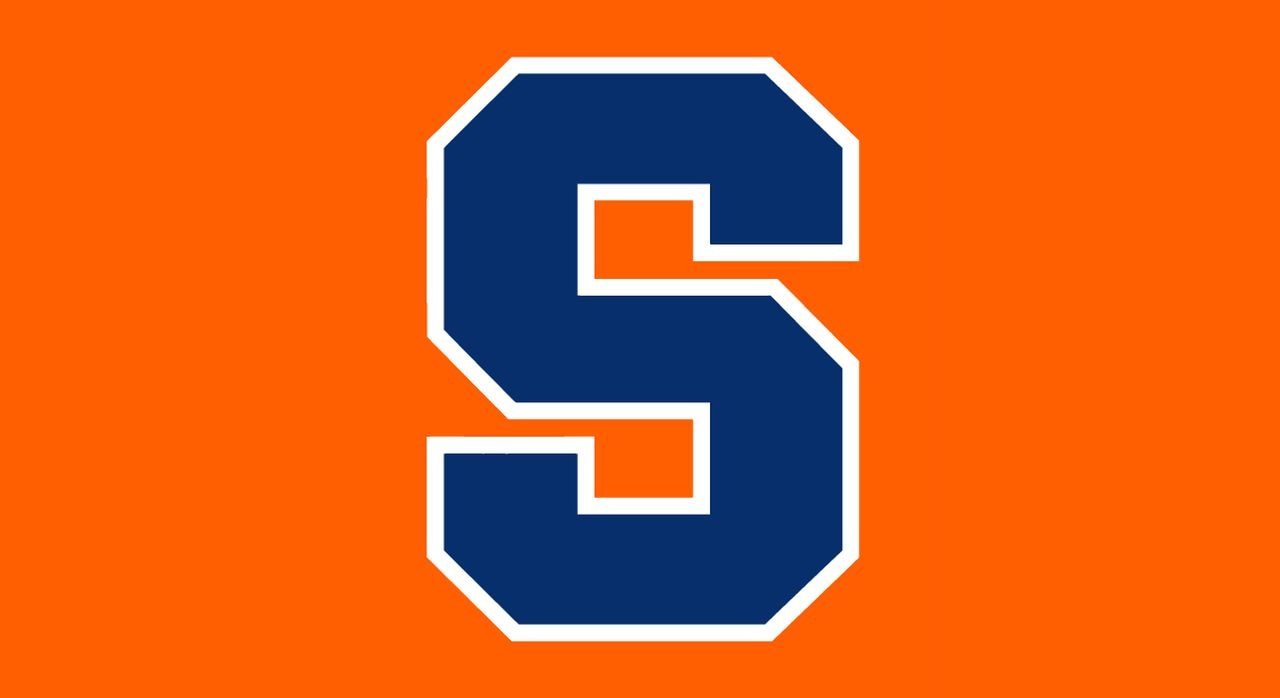 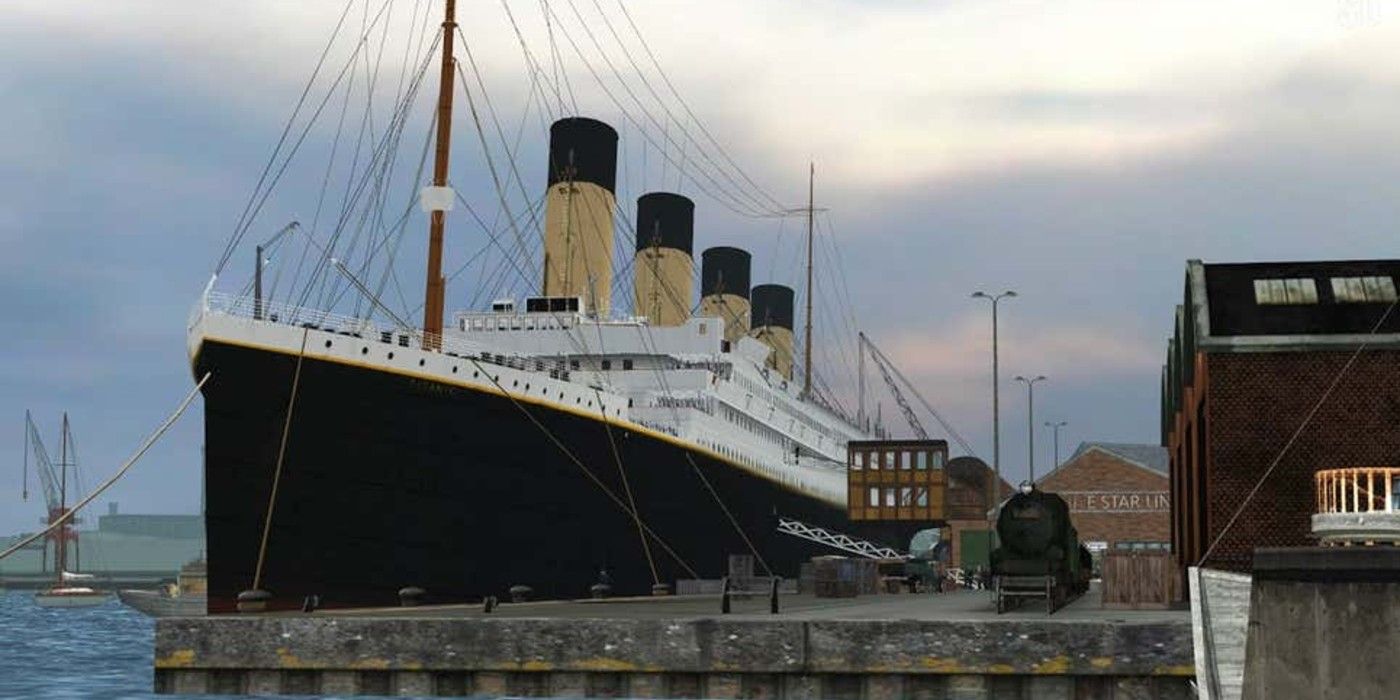