Belfast is rich in history and well worth the visit. You can marvel at where the famous titanic was built or hike the coast and walk in the shoes of Jon Snow. As the capital of Northern Ireland, located in the UK, you can easily combine it with a trip to Scotland, England and Wales. From the mainland UK you can board a ferry or take a short flight. Whether you’re passing through or staying for the long haul, here are our top picks of things to do.

This UNESCO World Heritage Site is a marvel to see and tops our list for anyone visiting Belfast. This coastal area consists of around 40,000 basalt columns. The natural formations were carved out as a result of a volcanic eruption several millennia ago. However, legend has it that the causeway was built by an Irish giant who attempted to cross into Scotland and fight his nemesis Benandonner. If you are in Belfast, we strongly recommend that you visit the Giant’s Causeway.

A trip to the docks to see the workplace of Harland & Wolff, the company responsible for RMS Titanic, is an absolute must-see for anyone visiting Belfast. The wharf is still active but has concentrated ships towards the wind turbines. The Titanic Museum is a self-guided tour that will allow you to step back in time and explore the lives of those lost at sea. You will see references to James Cameron’s 1997 film Titanic along the way. In addition, you will be able to marvel at images of its current state, at the bottom of the ocean.

Game of Thrones fans flock to Belfast every year to see the filming locations of the iconic hit show. Scenes from the show were filmed everywhere, but most of it was filmed in Belfast. From Winterfell to Dragonstone, immerse yourself in mystery and explore the wonders of the spectacle. Whether you want to visit them all or are happy to see a few, you can find a guide to all the filming locations. here.

The City Hall is the focal point of Belfast, as you may have guessed. The building was created by Alfred Brumwell Thomas in honor of being granted City Status of Belfast by Queen Victoria in 1988. If you want to learn more about the history of Belfast, you can make the most of it. public exhibition space. There you will be guided through 16 history rooms.

The salmon of knowledge

A fun catch for visitors to Belfast is the Salmon of Knowledge. It is a well-known mythical creature in Irish mythology. The statue is located at the water’s edge and was built by John Kindness. The sculpture is made up of tiles that each tell a different story.

Belfast is full of both man-made and natural wonders. Whether you want to see the locations of Game of Thrones or head to the Giant’s Causeway, there’s something for everyone here.

Previous The mayor of Rome loses his candidacy for re-election, a defeat for the five-star movement 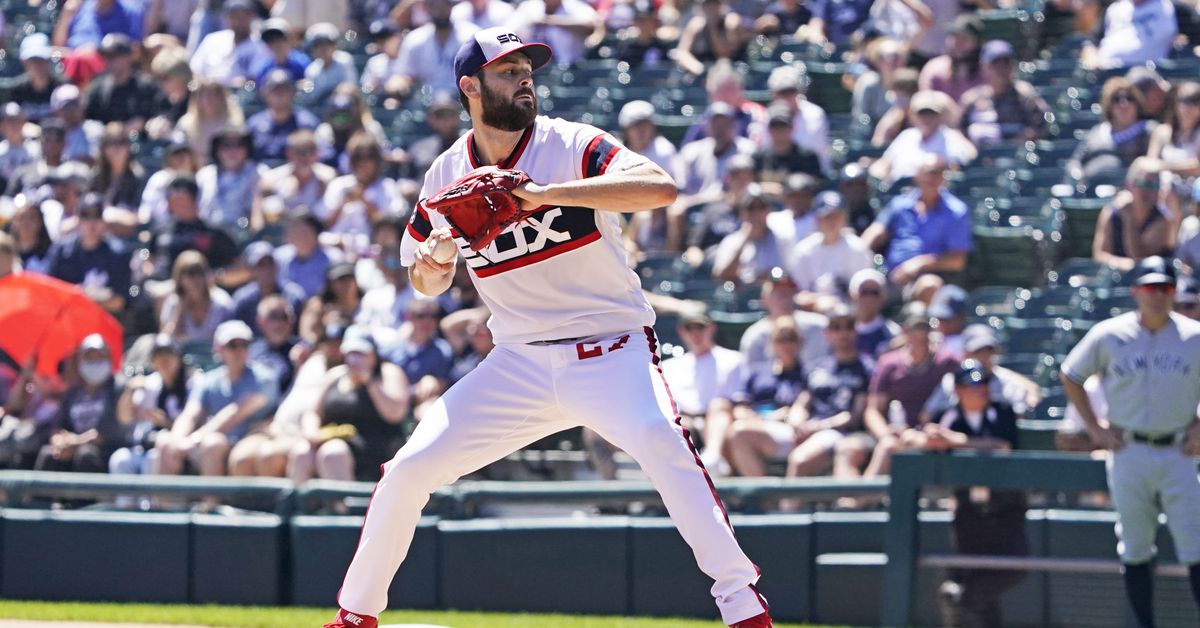