The majestic Titanic sank on her maiden voyage from England to New York in the early hours of April 15, 1912.

The ship was carrying only enough lifeboats for 1,178 people, about half of the number on board. In total, more than 1,500 people died in the disaster, which sparked shock and outrage around the world at the enormous loss of life.

Some survivors sued the White Star Line for damage related to loss of life and baggage; the Supreme Court ruled in favor of the company.

The Radio Act of 1912 was passed to regulate the use of certain bandwidths between the US Navy and amateur radio operators. The International Ice Patrol (IIP) was created. In response to the disaster, the hulls of the ships were reinforced to prevent them from being punctured and inundated by objects such as icebergs.

Check out the latest videos on TheStreet!

Previous Picture this: the Titanic transformed into a personnel carrier during WWI 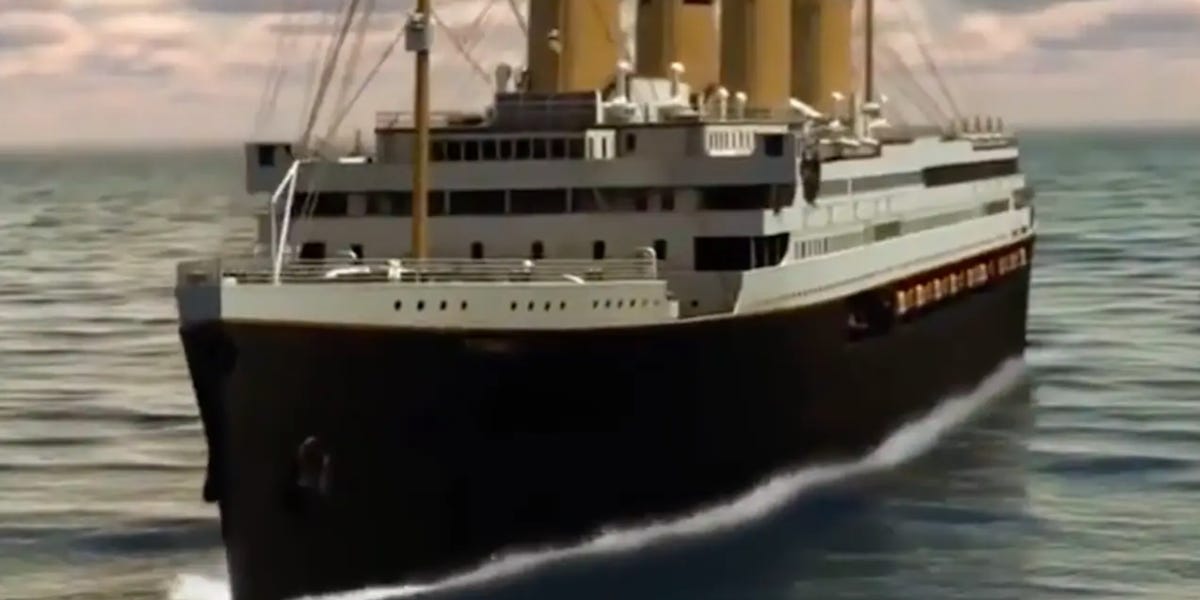