by James Cameron Titanic is full of little details, and one of them made viewers believe that Rose wore the diamond the whole time. One of James Cameron’s most impressive projects was Titanic, a disaster drama film released in 1997 that was the most expensive film ever made at the time, and went on to become the highest-grossing film of all time for many, many years. Although Titanic is based on the real tragedy of the RMS Titanic in 1912it tells a fictional story led by fictional characters, but it also added characters based on actual ship passengers and paid great attention to the smallest details in every aspect.

Titanic, then tells the story of Rose DeWitt Bukater (Kate Winslet), a young first-class woman, and Jack Dawson (Leonardo DiCaprio), a third-class passenger, who meet aboard the ship and, for four days, fall in love and defend their romance against those who despise them, mainly those on the first class side of the ship. The story of Rose and Jack is told by old Rose (Gloria Stuart) after treasure hunter Brock Lovett (Bill Paxton) recovers a safe from the wreckage of the Titanic which contained a drawing of Jack made of Rose . Lovett and his crew were looking the Heart of the Ocean diamondwhich Rose was wearing when Jack drew her, which is why she was brought on board by Lovett – and she could have been wearing the diamond right in front of him, and he never knew.

Related: Titanic: What Happened to the Real Rose, Beatrice Wood

Did Rose wear the diamond throughout the film?

In her story, Rose confirms that the Heart of the Ocean was given to her by her then-fiancé, Cal Hockley (Billy Zane), in an attempt to “open her heart”. After that, Rose only wore the diamond once, when she asked Jack to paint her “like one of his French girls” wearing only the necklace, which is how Lovett and her company knew Rose was their best diamond connection. However, Rose’s story ended up being about her relationship with Jack rather than where the necklace was, and at the end of Titanicit is revealed that she had it all along and brought it with her so she could throw it into the ocean, above the wreckage site.

Now, it’s been pointed out that Old Rose wears a locket similar in size and shape to Heart of the Ocean, and she even brings it with her to meet Lovett. It was therefore theorized that Old Rose carried the diamond the whole time, which means that Lovett was right in front of the legendary diamond and he never knew it. It is understood that Rose never told anyone she still had the diamond, so hiding it in plain sight was a smart and safe move that ensured no one else found it and took it away from her, and c It’s also an equally heartwarming and heartbreaking way. in which she clung to Jack’s memorybecause it was the only thing he had left that was somewhat related to him.

Why Rose threw away the necklace at the end of Titanic

Rose’s decision to throw the Heart of the Ocean into the sea at the end of Titanic has been questioned endlessly since the film’s release, and viewers have given different reasons for it over the years. While some believe Rose kept it for protection – whether that was because selling it would have attracted unwanted attention (mostly from her and Cal’s families) or because she might have sold it if ever she needed the money – and threw it away because it didn’t. no longer served her, the real reason was perhaps less ambitious. Throw the diamond was Rose’s way of finally letting go of Jack after telling her story, which she kept secret for decades, and after seeing what ambition around the diamond could cause, she was also making sure no one found it. The Heart of the Ocean was also a symbol of Cal’s manipulation, so Rose broke free of it as well, allowing herself to peacefully reunite with Jack after his death.

Next: Jack didn’t like Rose: this Titanic theory completely changes the film

Previous Flagpole at historic dockyard could be restored – Times-Herald 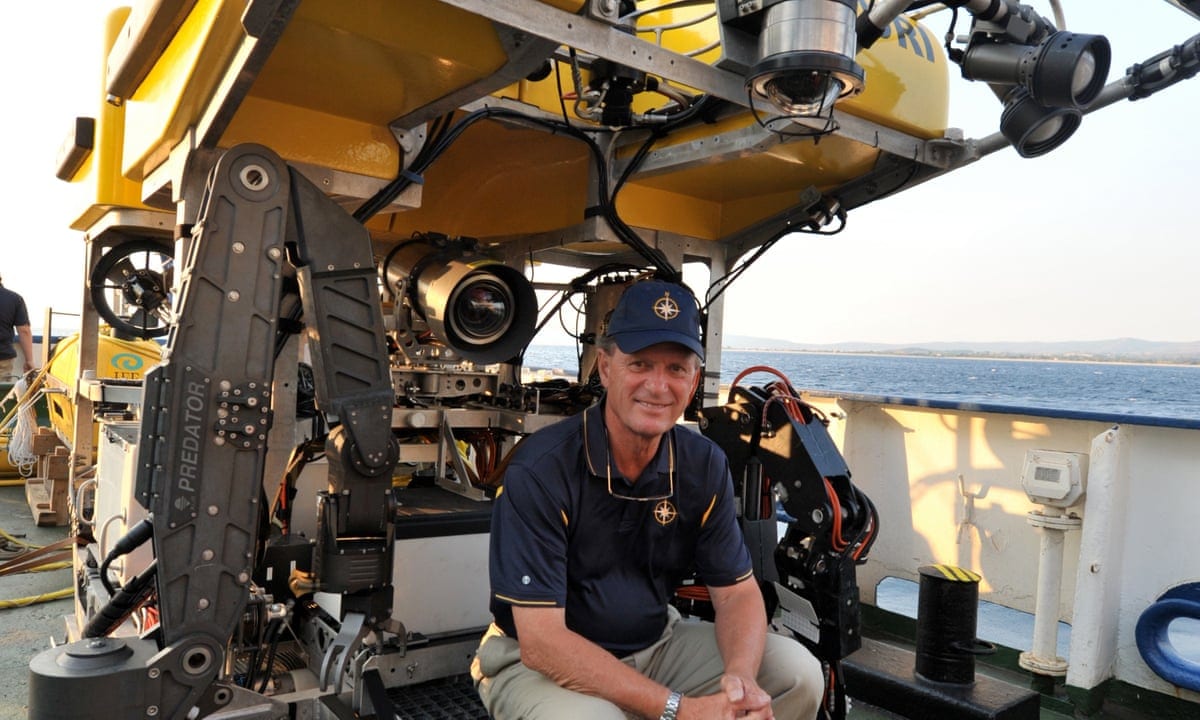 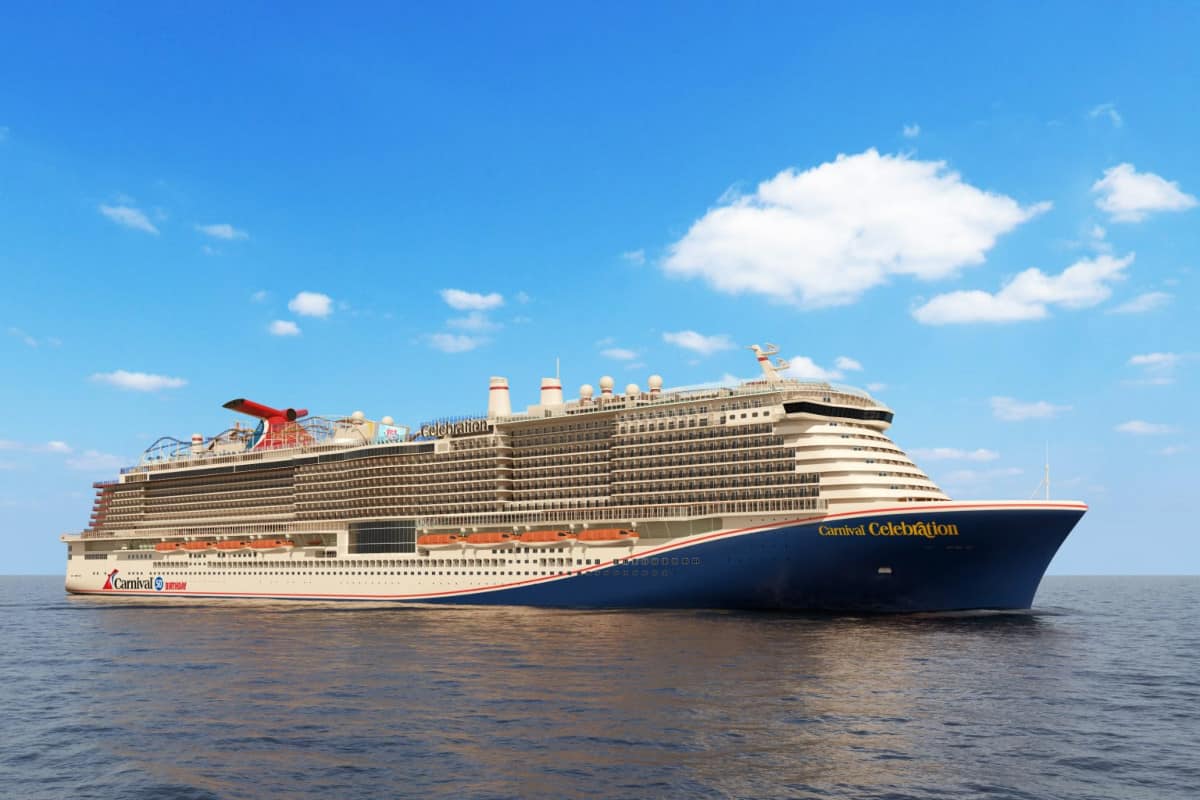