10 Classic Movies That Can’t Be Rebooted

We’ve all heard the story of the RMS Titanic, and even the popular movie is seared into our minds. Although there are many stories of passengers and their stories of survival on the ship, many recognize the liner for its massive height. While she was indeed modern for her time, have you ever wondered what the Titanic would look like in front of today’s ships?

Well, if you’re curious, a recent photo shows it. In a photo shared by Reddit user @Mr_R0mpers, you can see a modern cruise ship and the RMS Titanic compared. The image depicts the original Titanic ship, with a modern cruise ship. One can see a noticeable difference between the height and size of the two.

Take a look at the image below:

This image was shared just a few hours ago on Reddit. Since it was shared, it has been liked 1500 times and also received several comments. A person in the Reddit comments wrote, “I know there’s perfectly sound logic and science behind this, but I still refuse to believe these behemoths can safely stay afloat. This is terrifying to me.” Another user said, “Reminds me of the Queen Mary arriving in Manhattan. It’s amazing how small it was when moored next to Royal Caribbean’s ‘Monstrosity of the Seas’.” A third person said: “Modern cruise ships are essentially floating cities.”

Successfully subscribed to the newsletter

Thank you for subscribing to our Daily news capsule newsletter. 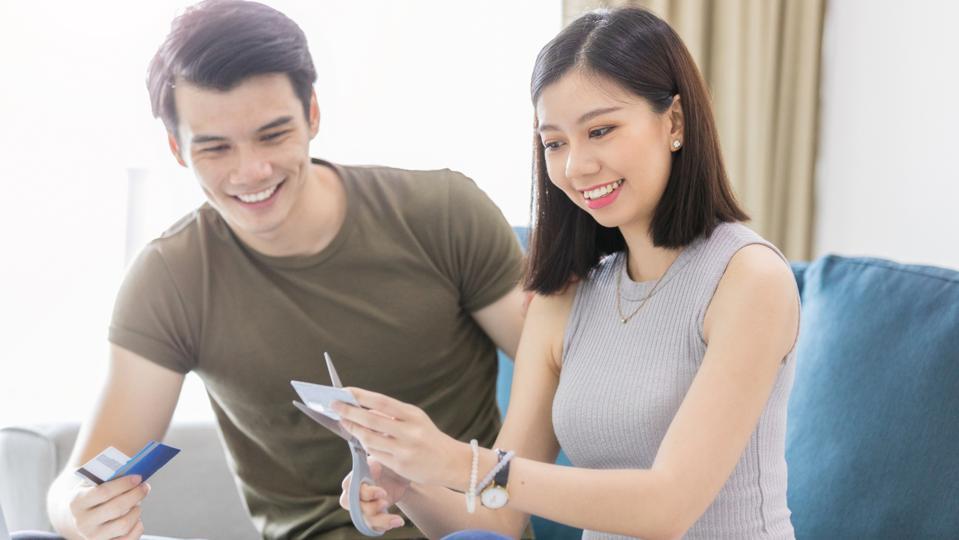 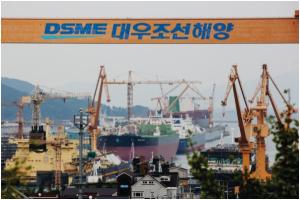 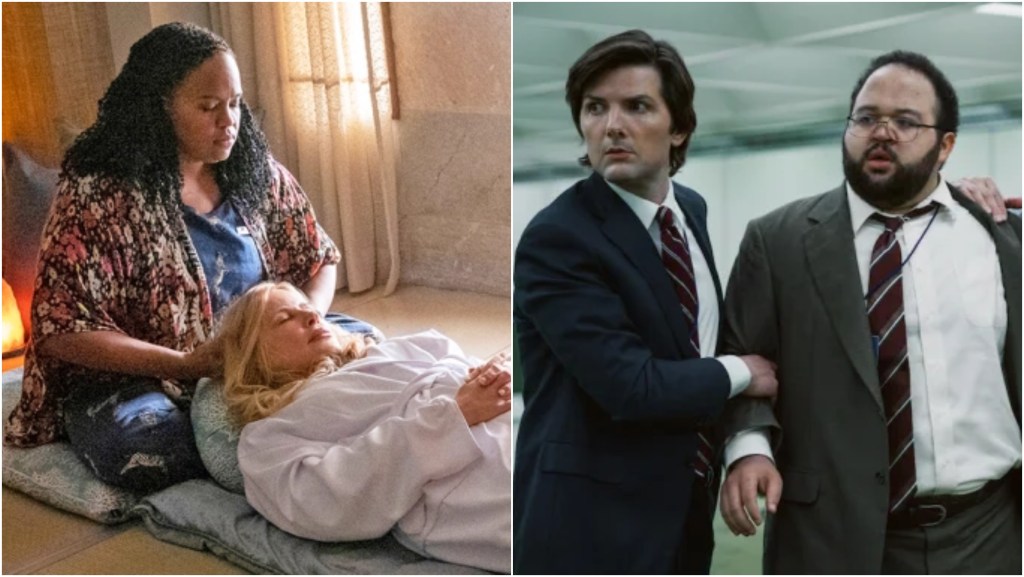 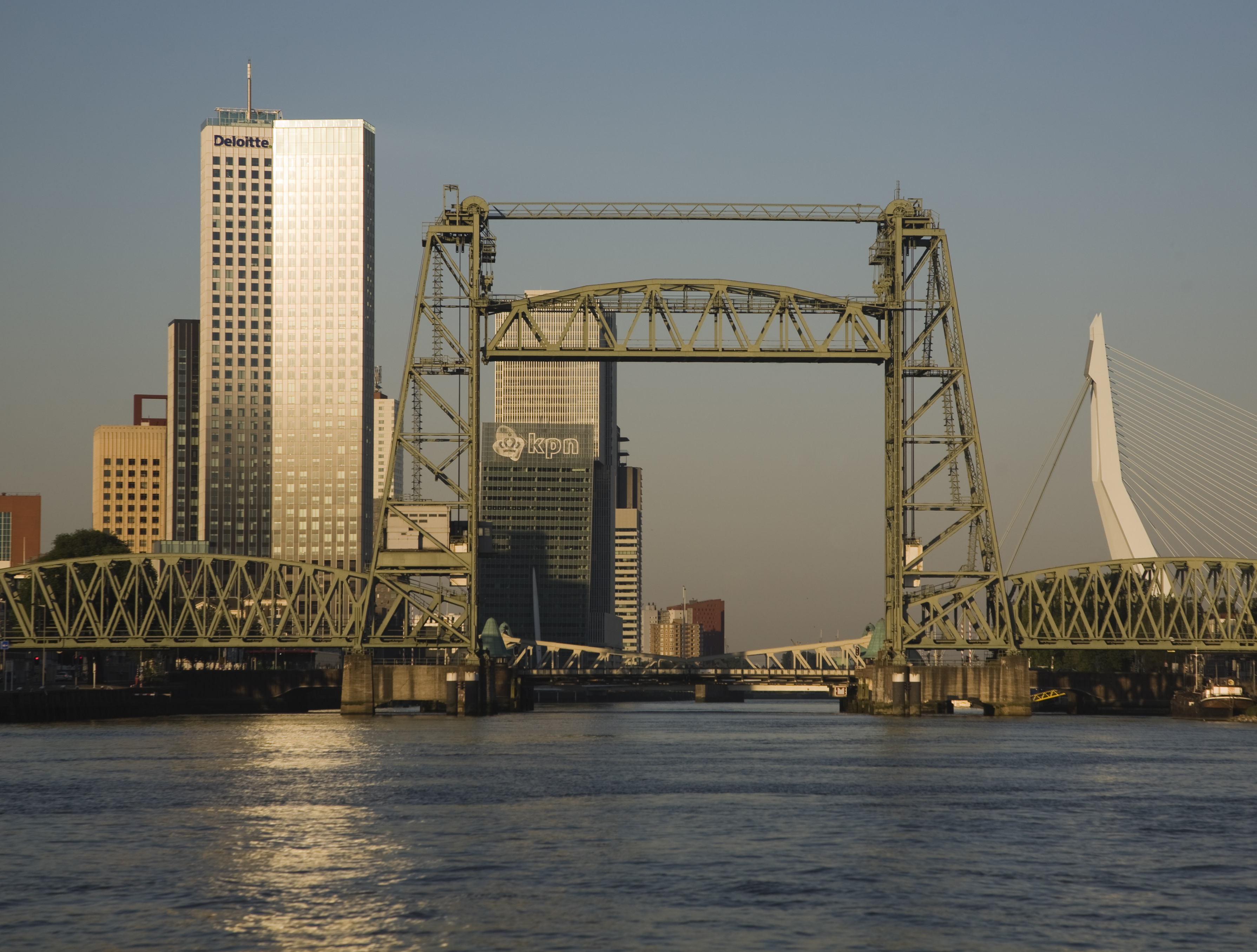