The movie Titanic chronicles the sinking of the ship RMS Titanic in 1912 and was released worldwide in 1997.

Its main characters are Jack (played by Leonardo DiCaprio) and Rose (Kate Winslet) – both fictional.

Like all films “based on a true story”, the film added its own invented elements to historical events.

An Irish actor and two Irish characters made up the cast of 117. But where are they now? Let’s take a look below:

Jason Barry, 49, was cast as beloved Irish emigrant Tommy Ryan and auditioned for the role when he was just 23.

Jason is from Artane, Dublin and graduated from the Samuel Beckett Center for Performing Arts at Trinity College.

In 2021 he returned to Ireland after nearly 12 years living in the United States and is married to American actress Kristin Alayna.

On his return, Barry told the Irish Sunday Mirror: “I was hoping we would arrive and the sky would be a little bluer than it is.

“But I wanted to spend a little more time with my parents and now I can do that.

“I gave LA a good run, I was happy to come back.

“If you’re a top actor with a top agent, LA is a wonderful place.”

Her first starring role was in a BBC film called Screen Two: O Mary This London (1994), a part which required her to run half a mile naked down Camden High Street for one of her scenes. opening.

The star has had a busy career since his big break on Titanic saw him become an instant hit on Irish soil, especially when he returned home to visit his parents and was recognized by fans .

The actor had a recurring role as Dano in the third and fourth seasons of the Irish detective series Love/Hate.

In 2014, Jason starred as Edgar Willcox in ‘United Passions’, a film about the history of FIFA.

In 2016, he did voiceover and motion capture work as Corporal Sean Brooks in Call of Duty: Infinity Warfare.

American actor Reece Thompson appeared in the film at the age of five to play the role of a third-class passenger who tragically dies alongside his mother and sister in the 1997 film.

Thompson appears in three scenes in the film, and her career began as a child model, signing with a talent agent after winning a pageant.

The boy’s mother was asked to choose between Thompson starring in a gas station commercial or a chance for a role in Titanic.

Although publicity was the safest bet, Thompson’s mother decided to play the part in Titanic.

Reece is no longer an actor and is the digital marketing director for Brian Head Resort, a ski and snowboard facility in Utah.

However, the child actor is remembered every year for his role in the film as he still gets a few checks every now and then.

The Irish mother is an unnamed third class passenger who boarded the Titanic with her young son and daughter.

She was seen as a recurring character throughout the film.

When the Titanic hit the iceberg, she and her children attempted to access the lifeboats but were locked behind third-class doors.

The fictional character was portrayed by Jenette Goldstein.

The actress played the adoptive mother in Terminator 2, Diamondback in Near Dark (1987) and detective Megan Shapiro in Lethal Weapon 2 (1989), as well as the Irish mother in Titanic (1997).

She also appeared in two episodes of the television series Star Trek: Short Treks (2019) as the computer USS Enterprise.

Want the latest breaking news and daily headlines delivered straight to you? Don’t miss a thing by signing up for our email updates here.

Every day we’ll send you a roundup of the latest news, sport and entertainment in one convenient place.

For a more personalized browsing experience, download our free app for Android here or Apple here. 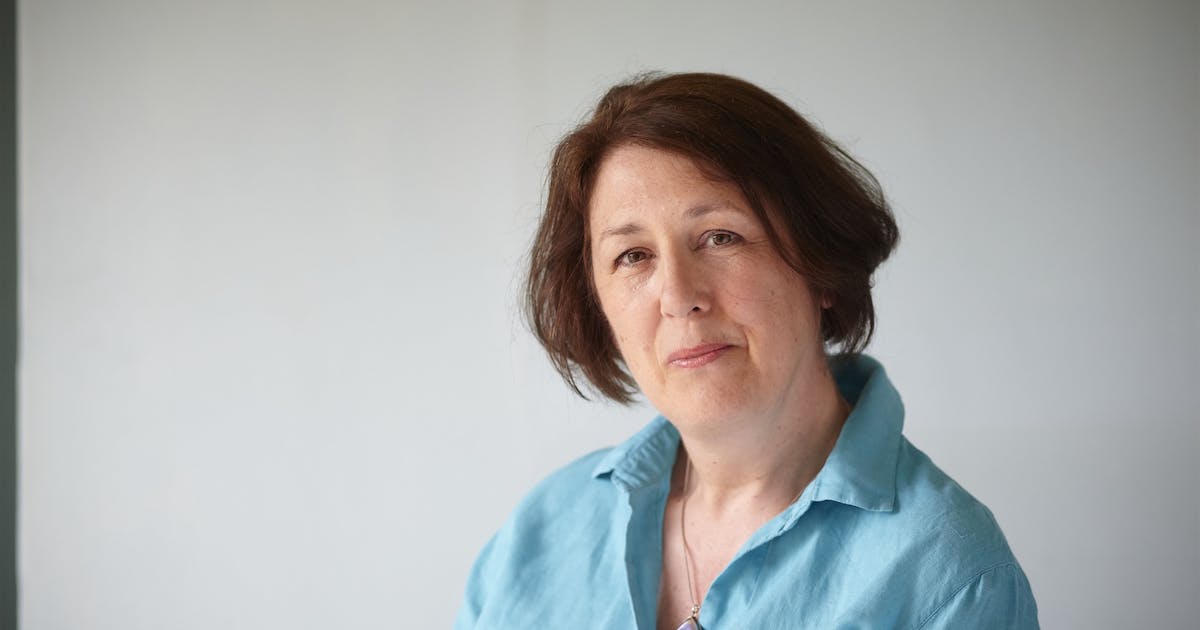 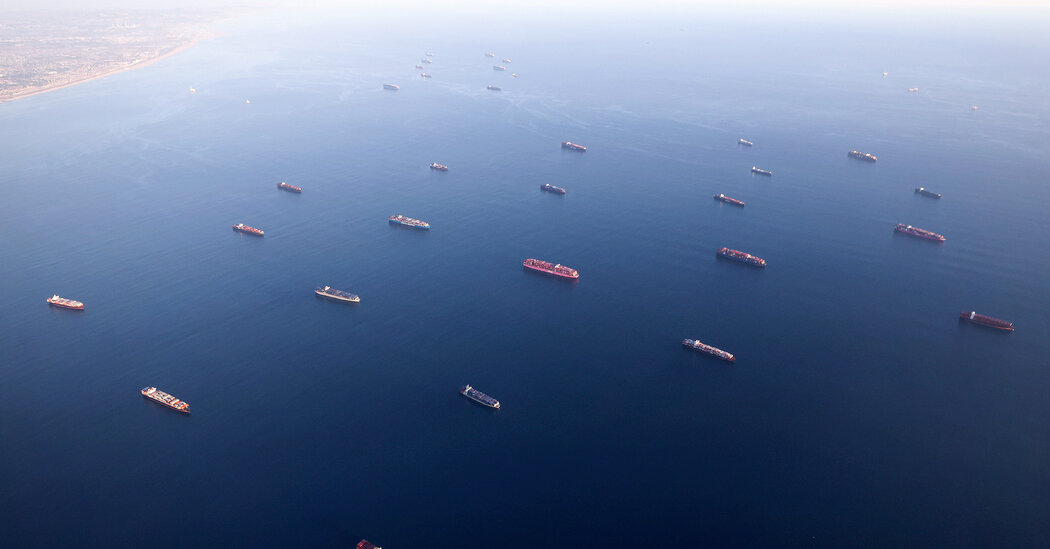 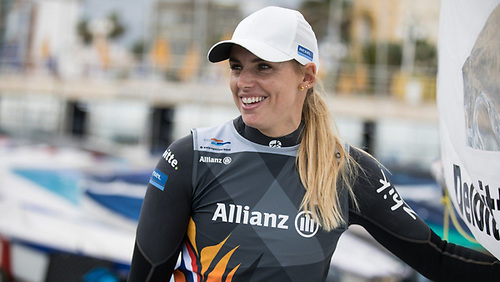 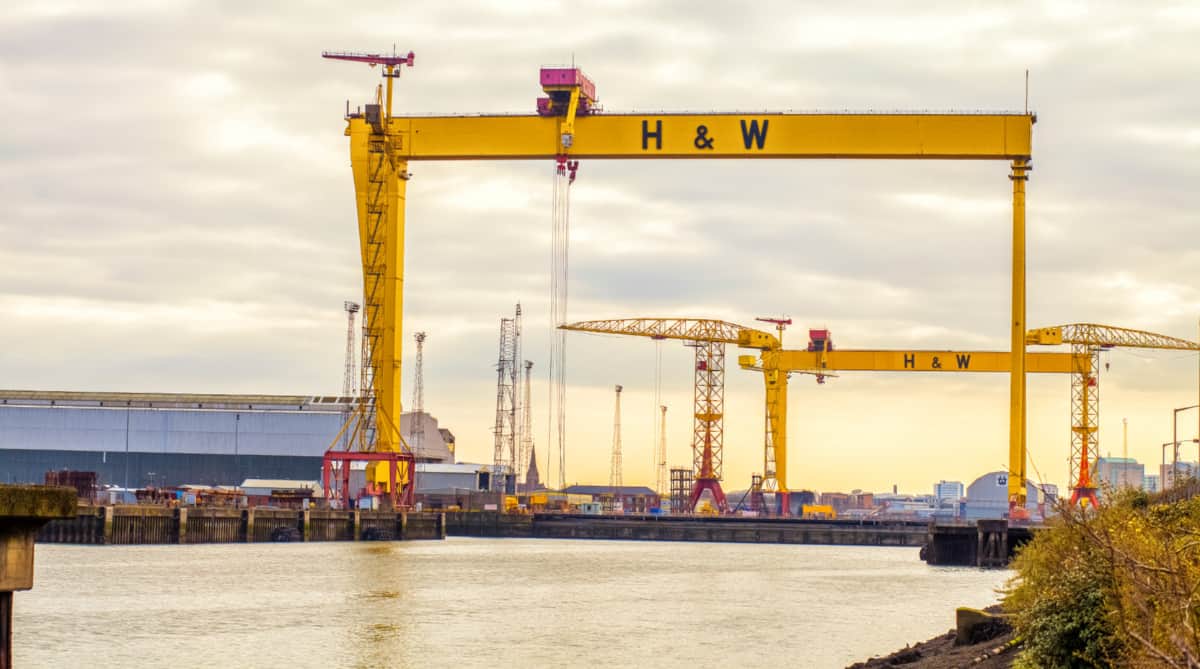